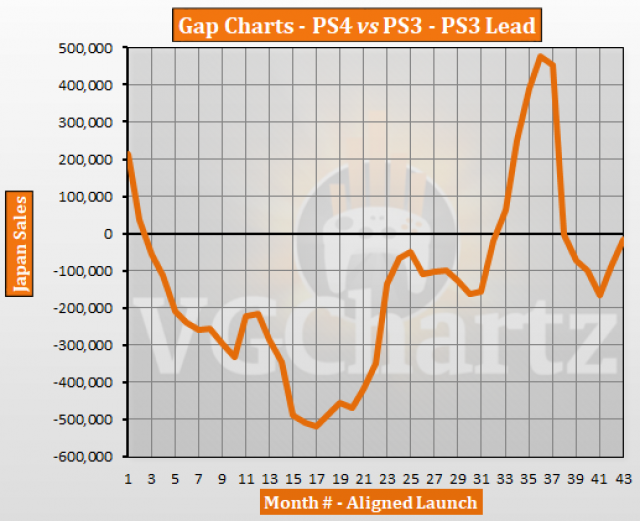 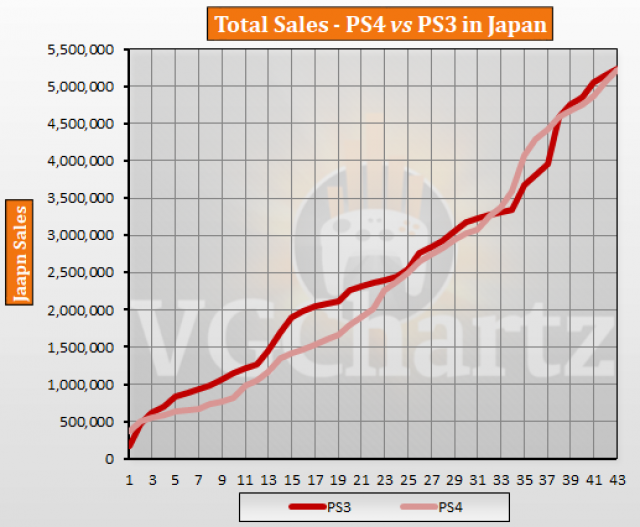 Considering the state of the home console market in Japan. PS4 doing 10 million LT there would be very impressive. I’m sure it’s gonna do it.

Hmm... I think Japan gamers already switch to the Switch and if PS5 arrives 2019 we have not that much time for PS4 anymore to handle the 10 million, I think.

I agree man, with all things considered they are pretty good numbers, I do believe the switch will be more succeful because of the hybrid format but still gotta give it to PlayStation

Monster hunter world will surely help to make that happen.

Its the most exciting/interesting gap chart, as Its soooo close. Not sure if PS4 can catch PS3.