The golf game from Sony Interactive Entertainment - Everybody's Golf - sold 161,420 units first week at retail, according to our estimates. First week sales can be viewed on the VGChartz Global Weekly Chart for the week ending September 2. 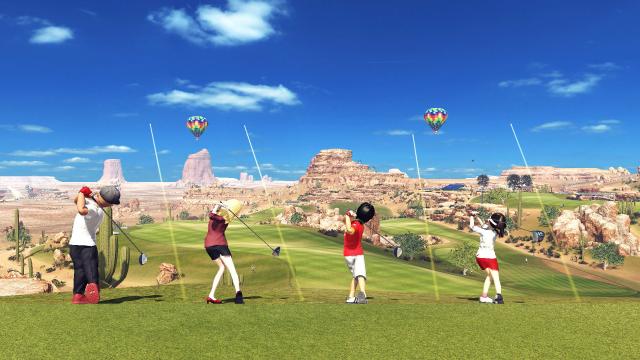 Everybody's Golf released for the PlayStation 4 in North America on August 29, in Europe on August 30 and in Japan on August 31.

Could have been better with actual advertising, but Sony doesn't understand how to anymore. Which is sad. The beta was fun.

T'was on my radar, but then came Golf Story :)