The action adventure game from Sony Interactive Entertainment and Naughty Dog - Uncharted: The Lost Legacy - sold 596,237 units first week at retail, according to our estimates. First week sales can be viewed on the VGChartz Global Weekly Chart for the week ending August 26. 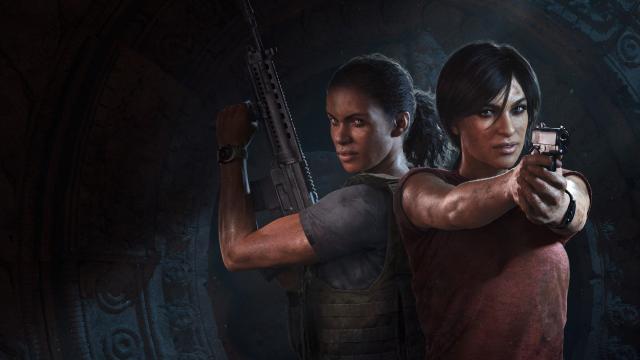 Uncharted: The Lost Legacy released for the PlayStation 4 in North America on August 22 and in Europe on August 23.

Not terrible for a spinoff. If this were Uncharted 5, I could see it as kinda disappointing though. Still, hope this leads to more Chloe...and maybe even a Sully game.

Sully spinoff game announcement would literally give me an erection...

I could see this reaching 5-5.5 million sales. It started off a little behind Uncharted 2, but it could do fantastic during the holidays. Great for Naughty Dog!

I have to agree with the others here. Why not a young Sully game ? Or even a Eddie Raja pirates spin off ? In any case, I love the game, the swimming brings another dynamic to the combat as well as the team up fighting gameplay. Good job ND.

Still baffled as to why did they choose the 2 worst characters in the series for a spin off.

HOW did we get this instead of a Sully game when he was young?