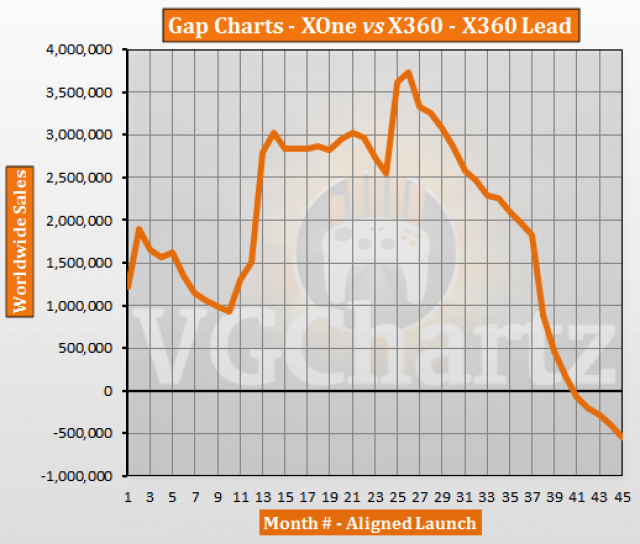 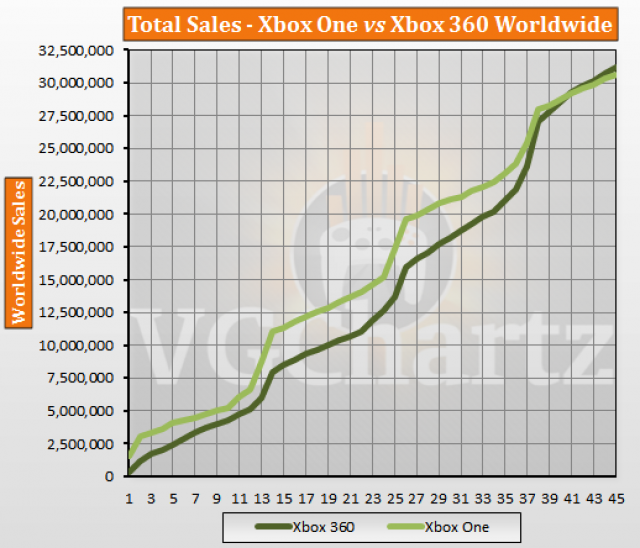 Can we have a USA only comparison?

If that would make you feel better?

Not better or worse, would just see how much gap there is in the main region.

Dat drop. The gap is only going to grow more and more.