Microsoft's eighth generation home console, the Xbox One, has surpassed 30 million units sold worldwide, according to our estimates. You can view the sales figure at the VGChartz Global Weekly Chart. 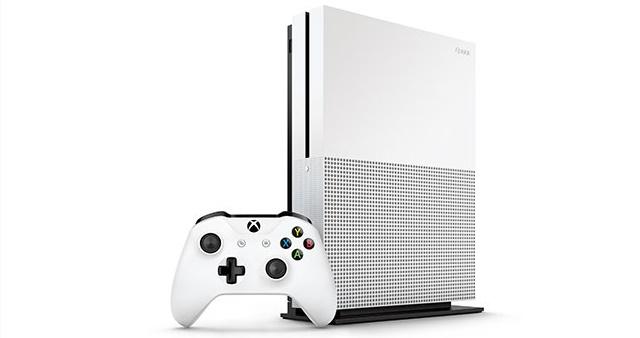 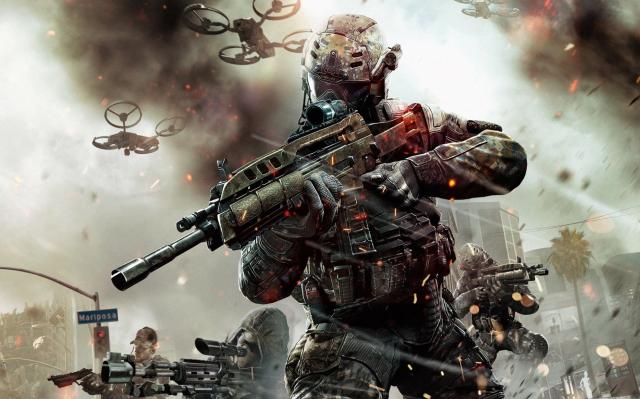 Many forget Xbox doesn't have any sort of hold in Japan, which is Nintendo's and Sony's backyard. So not having any presence in a pretty huge market certainly doesn't help. I wouldn't call it a flop though, it's about on track with the 360, but also this report is 2 months old nor do they even know if it's accurate, they're guessing.

The 360 is gaining ground fast it has been for a while because of Xb1's front loaded numbers.

Do you know how much is 30 million?Sure compared to 360 and even ps4 its low but its definitely not a flop

These are amazing numbers. Microsoft should feel proud of themselves for reaching this milestone.

People clearly don't know Azzanation if they think this was a serious comment. He's being sarcastic.

GTA5 will pass Black Ops 3 as the best selling X1 software by the end of this year.

One of Xbox's biggest issues is that it will never penetrate the Japanese market. Millions of PS4's have been sold there alone compared to 80,000 total in 4 years in Japan, which is an immediately huge disadvantage for Xbox. Many fail to realize that and it will always be that way. Wouldn't make any difference compared to how the PS4 is performing overall but it would make it a bit more compelling if Xbox is ever able to do well in Japan. I just want to see good competition. I just hate such one sidedness.

Yeah, but let's say you take out the Japanese market altogether, PS4 would still be around 25 million units ahead. Japan isn't the only reason; XB1 just has little value outside NA and the UK. Yeah, it sells, but it's not even close to the numbers PS4 is pushing. The majority of gamers around the world simply prefer PlayStation.

that was more to do with Sony really screwing up PS3 in the beginning than anything MS did with 360. Europe for the most part still prefers PS

Those were just very limited edition consoles, probably due to production constrains.

Catch up to what? Normal weekly Xbox One sales...?

The Pro didn't just sell out on Amazon during the first 5 minutes, it also kept selling out for the first half of a year worldwide everywhere. It was almost as hard to get one as a Switch.

The Pro didn't just sell out on Amazon during the first 5 minutes, it also kept selling out for the first half of a year worldwide everywhere. It was almost as hard to get one as a Switch.

It's overrated no doubt.

I doubt it has reached 30 mil yet.
If the leaked NPD sales figures are correct then VGChartz has Xbone overtracked in the U.S by about a million and the USA is by far the Xbone's largest market.

Can't say I disagree but let this dog have its day

But just MS know how many console are Sold by Consumer. Not Shity NPD and also Not VGChartz.

That 36 million didn't come from any real source; it came from a French fan site that was making a guess, but even they openly admitted they had no idea. Pretty much every official source in existence has confirmed that PS4 is more than 2:1, WW, making that 36 million impossible.

How does that compare to X360?

"Microsoft's eighth generation home console, the Xbox One, has surpassed 30 million units sold worldwide, according to our estimates." Not to be mean, but these numbers come from Vgchartz and no other sources. So I'm not taking these numbers seriously! I do think though by Christmas XBOX ONE will have sold that many especially with the XBOX ONE X.

VGCHARTZ can't even count right, how do they expect us to believe their estimates?

Sadly, these are nothing more than estimates. I'm inclined to believe that, in sold to consumer figures, the Xbone is sitting around 28 -28.5 million. EA basically told us that at the beginning of the year, it was hovering around 25.6 million; with its very lackluster games, some very bad NPD months, and the launch of the Switch to quell any need to purchase one, I would not be surprised to find out they haven't even sold 3 million units, WW, in the passed 8 months.

Lmfao "this uses logic and actual facts backed up by sources? DISLIKE! WE DONT TAKE KINDLY TO THINGS THAT WE DIDNT PULL OUT OF OUR ASS HERE ON VGCHARTZ!" Seriously why would anyone dislike this? It's true.

People just like to chug that Hatorade bro. I own one of those 28.5 million.