Spider-Man: Miles Morales Climbs Up to 2nd on the UK Charts Due to Increased PS5 Stock

The fighting game from Bandai Namco - Tekken 7 - sold 530,061 units first week in the west at retail on consoles, according to our estimates. First week sales can be viewed on the VGChartz Global Weekly Chart for the week ending June 3. 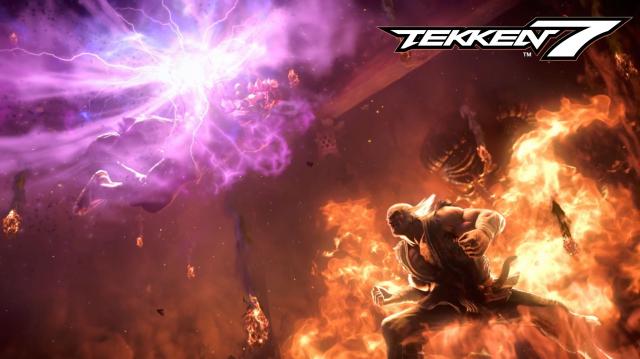 Tekken 7 released for the PlayStation 4, Xbox One and Windows PC worldwide on June 2.

I would have hoped for more... but alas. It is me or are legendary series seemingly selling less now?

I wish I liked these types of games.

2017 IS JUST A KICKASS YEAR FOR GAMES ESPECIALLY FOR FIGHTING GAMES WE FIRST GOT INJUSTICE 2 WHICH I THOUGHT WAS GOING TO BE MORE OF THE SAME BUT I WAS COMPLETELY WRONG AND NOW TEKKEN 7 AND LATER THIS YEAR MARVEL VS CAPCOM INFINITE.EVEN THOUGH THE SECOND HALF OF THE YEAR IS STILL LEFT THIS YEAR IS ALREADY PROVEN TO BE WAY BETTER THAN THE CATASTROPHE THAT WAS 2016

The Capslock key is located to the left of your keyboard, under "tab" and above "shift".