The first-person shooter from Bethesda Softworks and Arkane Studios - Prey - sold 180,097 units first week in the west at retail on consoles, according to our estimates. First week sales can be viewed on the VGChartz Global Weekly Chart for the week ending May 6. 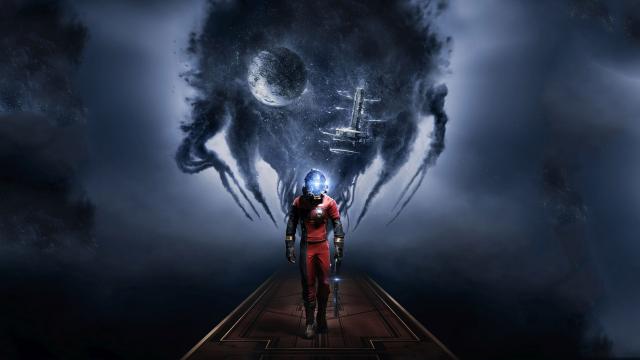 Prey released for the PlayStation 4 and Xbox One worldwide on May 5.

I'm sorry for Arkane. Deserved to have a greater success. The gameplay it's a little too clunky but the atmosphere it's awesome. Characterization of the characters and the game world is wonderful.

wish it did better. great game based on the hours I've played so far. Killer atmosphere, like Bioshock on a space station

I blame the crap decision by Bethesda of not sending review copies to reviewing sites.Game had no hype whatsoever before launch

I played the demo for it, and I really wanted to like it... but there's just something that was something about it that I just didn't like, can't quite say what it was since I don't know, but it just didn't play or feel as great as I thought it would based on the trailers I'd seen beforehand. Although it's unfair to say the entire game will be the same, since I'm sure it gets a lot more exciting and such as the game goes on.

For a Bethesda game, this is more of less a flop.