The puzzle-platformer horror adventure game from Bandai Namco and Tarsier Studios - Little Nightmares - sold 91,892 units first week in the west at retail on consoles, according to our estimates. First week sales can be viewed on the VGChartz Global Weekly Chart for the week ending April 29. 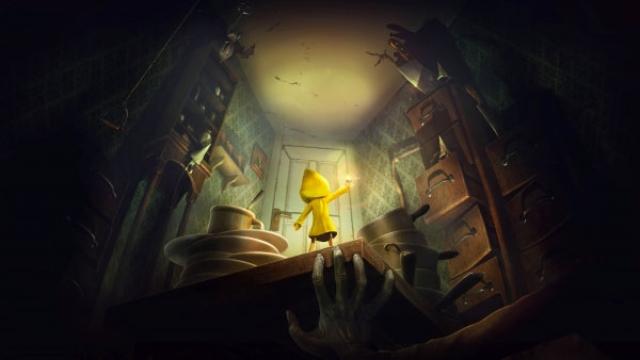 Little Nightmares released for the PlayStation 4, Xbox One and Windows PC worldwide on April 28.