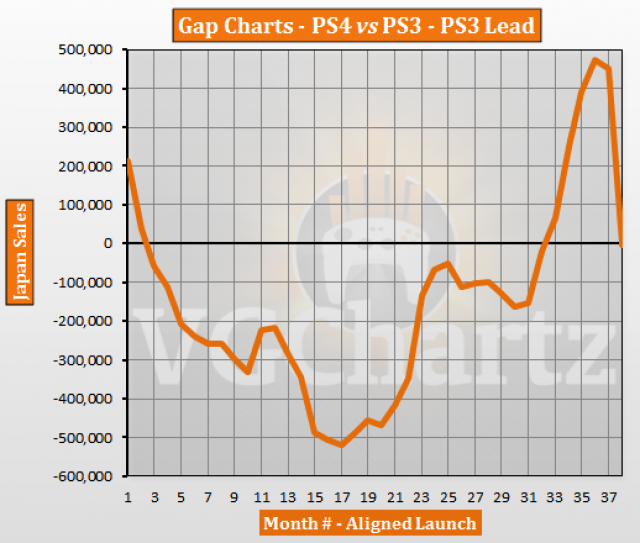 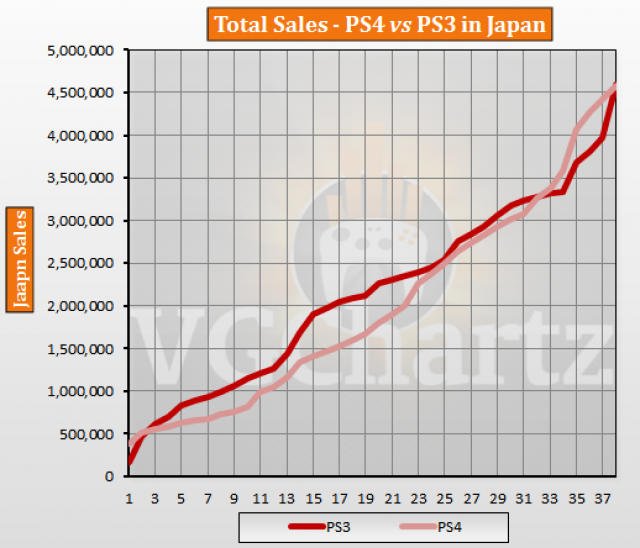 This is one epic comparison. Both consoles are neck and neck!

My best friend's ex-wife makes Bucks75/hr on the laptop. She has been unemployed for eight months but last month her income with big fat bonus was over Bucks9000 just working on the laptop for a few hours. Read more on this site.....
www.7jobspots.com

This will be veryyyyy close! I wonder if the Switch will give the PS4 a disadvantage.

Sooo close!, i think PS4 has a chance at beating it since the Japanese support seems to be better this gen than the last.