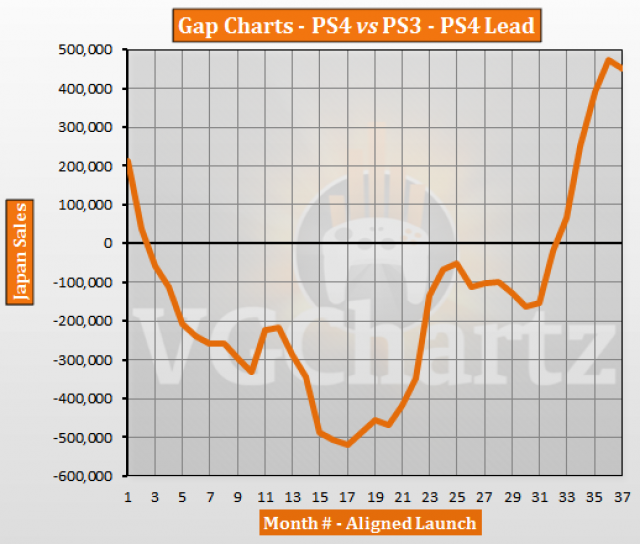 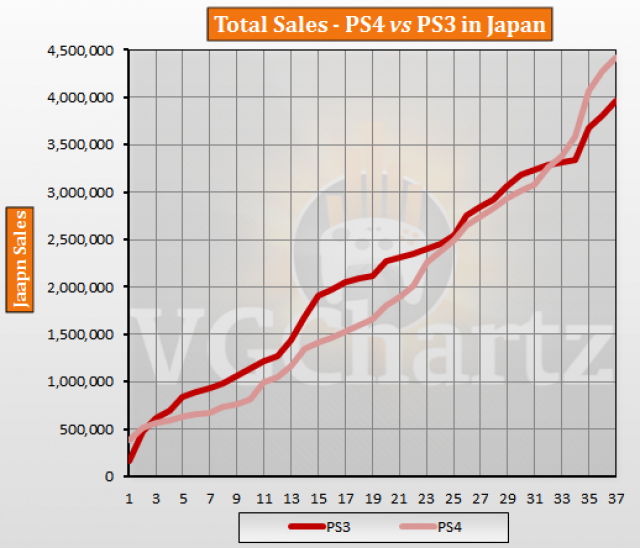 The ps4 will get to 4.5m first but the ps3 will have huge gains now and the race to 5m will be super close!

Thanks for the info, this will be very interesting then

Who do you think will make it first to 5M?

Too close to call. I've analysed the data and that's the honest truth.

Thought the difference would be bigger by the time, but maybe it could change this year with the releasing games