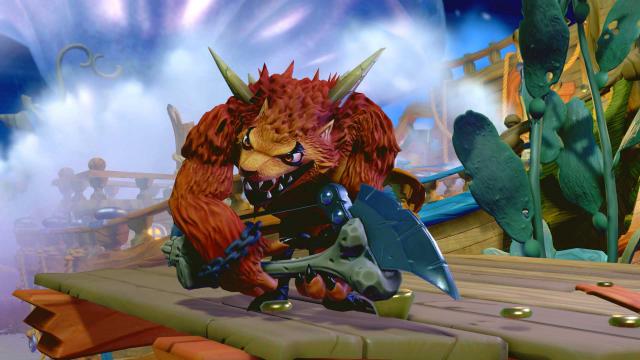 I wonder if Wii U´s version is going to sell better again.

Wow! The Wii U beat the XONE! But isn't that quite a low number all round? Im not feeling the hype from kids anymore.

In other news Skylanders is dead

Pretty much this. And thank god for that. Hopefully they will now make a new Spyro game :-D