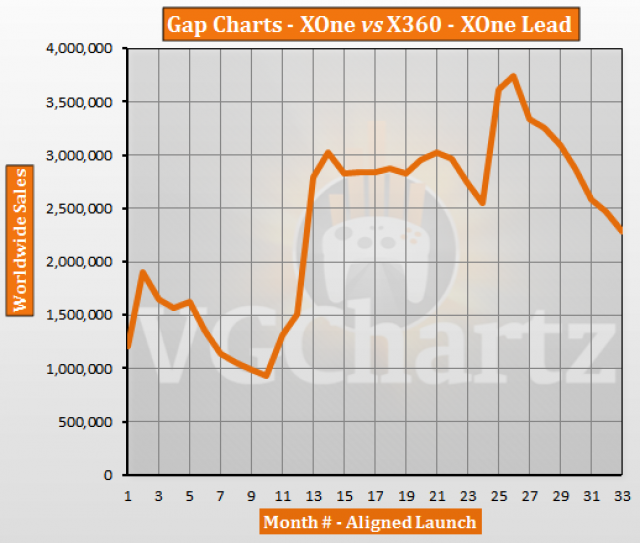 This is good to see. It gives me continued faith that MS isn't going to make Scorpio a next gen console, and abandon the XB1, seeing as it's still doing a solid job in sales. Also really makes me look forward to see just how well PS4 and XB1 do in their lifetimes.

Xbox One S launches the next month which explains the 360 selling more and with the Battlefield 1 bundles announced for Xbox One S the One will gain ground during the holidays.