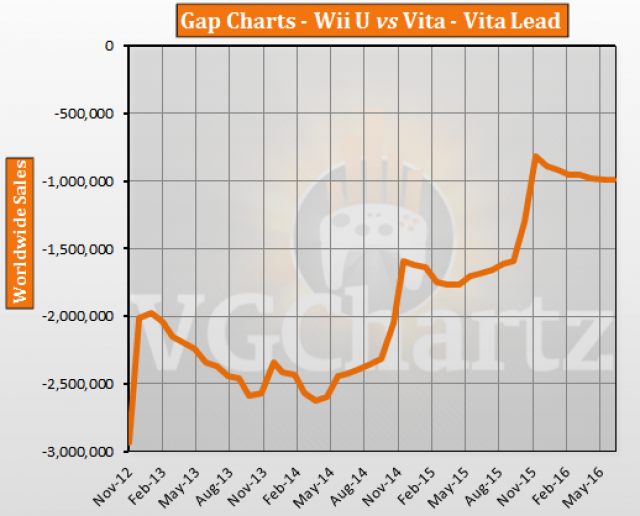 The vita will win this battle!