The action adventure game - LEGO Marvel's Avengers - sold 414,165 units first week worldwide at retail, according to our estimates, which can be viewed on the VGChartz Global Weekly Chart for the week ending January 30th. 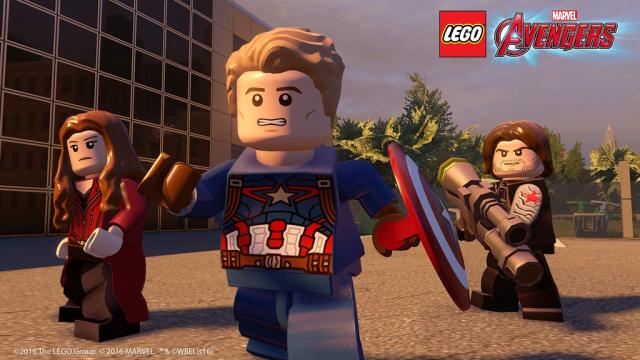 LEGO Marvel's Avengers released at retailers on January 26th in North America and in Europe on January 27th.

The season pass on this scared me off.