Spencer: 'I Don't Goal the Team on How Many Units Sony Sells' - News

Xbox boss Phil Spencer has said he is focused on the success of the Xbox and doesn't judge the platform's success based on how many consoles Sony sells.

"I honestly don't goal the team on how many units Sony sells," Spencer told Eurogamer. "I think about what we're going to do, and how many Xbox customers we have across 360, Xbox One and Windows - thinking about the combined community of people on Xbox and playing those games, and that number's never been bigger. 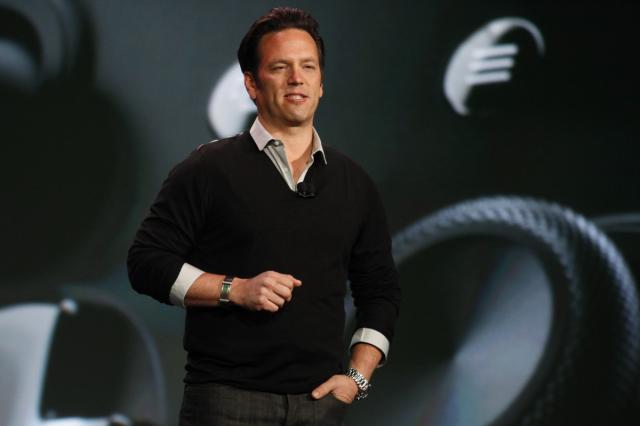 "There are ways to sell consoles by losing more money on hardware and building an unnatural business construct that I'd never want to do - at the end, when people make a commitment to Xbox and the consoles they buy, the games they buy, they want to know that Microsoft and Xbox is in it for the long run. To sacrifice the long term for any short term gain doesn't make any sense."

"I really focussed on our first-party investment, and you see it showing up in 2015 and 2016. Next year's line-up is pretty incredible, and we haven't even talked about all the games that are coming next year. Investments in first-party, there's more risk involved, and people can say it's more challenging building first party investments, and you could say it's easier doing third-party deals, but they're critical to our business, and we're in this for the long run."

Next year will be good for Xbox One owners.

LOL my comment is the only one getting upvotes :)

Dude have a lot of free time, always giving interviews trying hard to be liked.

So that's the reason why MS posted "We won sells over Sony in the US during the E3 week" last June? By the way, it was just a week, Sony took the month, chill.

Yeah, i'm sure they wouldn't love to be able to make money on their hardware, rather than losing money on it.