GameInformer has learned that Comcept’s Mighty No.9 has been delayed to 2016.

At the time of writing, neither Comcept nor Deep Silver (the game’s publisher) have responded to GameInformer; there's also been no official announcement of a delay. 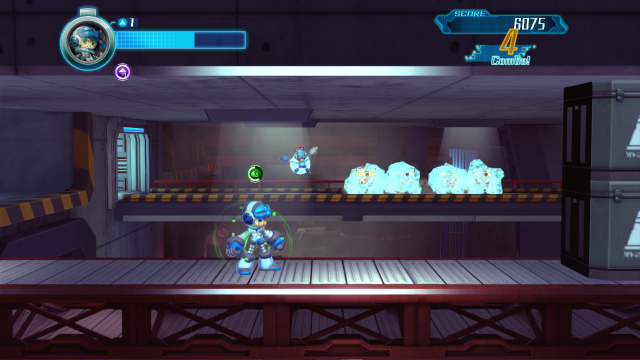 However, the Megaman-inspired game has already been delayed before (from April 2015 to September 2015), so it wouldn't come as a big surprise if it has in fact been delayed until next year.

Meanwhile Inafune has enough time to be starting other projects, huh...

Watch the Wii U version get cancelled.

not just cancelled but blame wii-u hardware for not being able to lower the resolution intelligently to run smoothly like project cars....

I'll still wait patiently for the game, but I hope this isn't the case.

I played it at TooManyGames. It seemed pretty much done, with a little bit of need for polish here and there. Can't imagine why they'd delay it other than to avoid competing with that Mega Man Collection (which, IIRC, comes out next year anyway).

Seems plausible.
There has been quite the controversy with this game over the past few months. I just hope it turns out okay, even though I didn't back it or have any intention of purchasing this game.