Take-Two Interactive has announced its earnings for the fourth quarter of the fiscal year 2015. During the last quarter, the company reports revenue of $427.7 million, while revenue for the whole fiscal year was $1.669 billion.

These positive numbers can be attributed to Grand Theft Auto V's continued strength following its current generation release, as well as the release of some other successful titles. 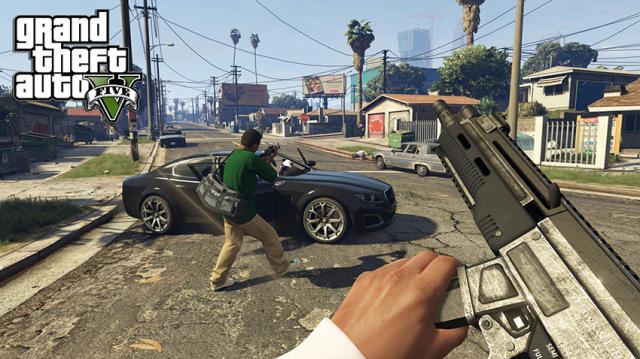 Below are some of the key sales figures that were revealed in the report:

Take-Two's report also teases that an unannounced AAA title is in development at 2K. The game in question is expected to release before March 31st, 2016.

Lastly, Take-Two predicts net revenue for the upcoming fiscal year of between $1.3 and $1.4 billion.

Wow at those gta sales

GTA is here to stay.

That's a lot of CHEDDER!

Jesus a $280 million loss for the year out and they needed to take on $700 million more debt to cover expenses.

Not a good year for Take Two.

Can't be, they say developed by 2K in the article.

Can't be, they say developed by 2K in the article.