The Four Types of Gamer - Article

Anyone who has spent any significant length of time on the gaming sphere of the internet will be familiar with the terms “hardcore” and “casual” as applied to gamers. These terms have become so ubiquitous that they are even used in press conferences by company executives, who blithely state that their new game/system is going to appeal to both hardcore and casual gamers.

There are hundreds of millions of gamers in the world, so there are certainly thousands of categories.  However, after discussing it with fellow gamrReview writer Matt Ashbaugh we have determined that it is possible to break it down into four main categories.  None of these categories are supposed to be either positive or negative; they are simply descriptive. 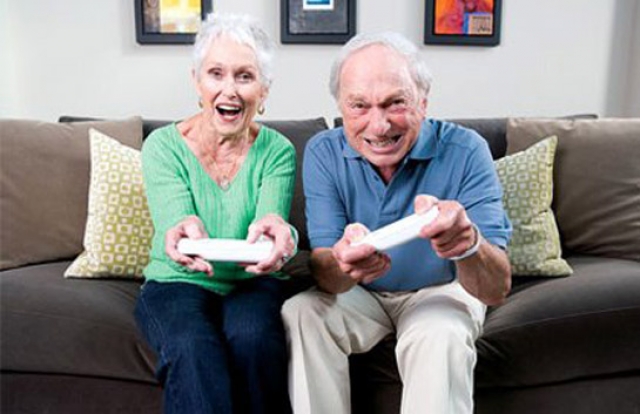 Yes, we’ve retained this term, but its meaning is changed slightly. A casual gamer is not specifically somebody who plays “casual games”, if such things can be said to exist. Rather, a casual gamer has a casual attitude to gaming. It is something of a light hobby, used primarily to unwind and relax.

This person won’t really know very much about gaming, as they will not actively attempt to research anything.   Most of what they know is what they might pick up on by word of mouth (including what a friend might have said on Facebook). They are the equivalent of someone going to the cinema and watching whichever film "they heard was good".

Their motivation towards relaxation over "challenge" means that they may be drawn to simpler games and systems with additional features.  Many of them are drawn to devices where gaming is not the focus but rather a bonus feature, such as smartphones. This is the audience who bought the Wii for Wii Sports, Wii Fit, and not much else.  From what we have seen of it (so far) this is the audience the Xbox One is hoping to attract with their TV features.  It is, however, unclear how successful this strategy will be for Microsoft, since casual gamers tend to be fickle with what they will support with their money. 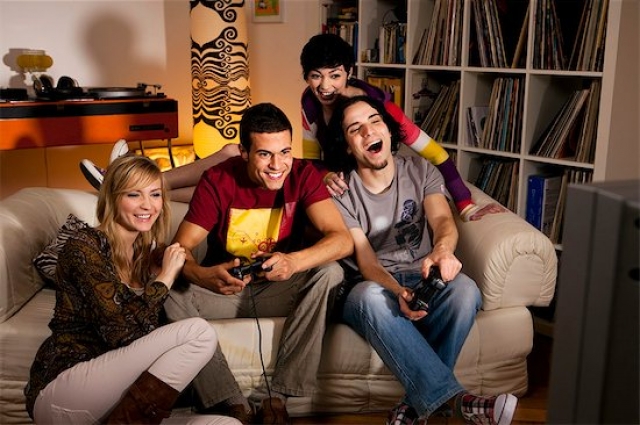 A social gamer is one who is motivated by connecting with other people through the medium of gaming.  Their gaming habits are determined by their social circle more than by what is generally popular in society.  These are, by and large, the kinds of people you will find almost exclusively playing multiplayer games ranging from first person shooters like Call of Duty, MMOs like World of Warcraft, MOBAs like League of Legends, and cooperative worldbuilders like Minecraft.  Any game with a strong online community is very attractive to them.

The distinguishing element between the casual and social gamer is not in the games they play, but rather in the motivations for playing them.  To use the movie example again, it is the person who watches a movie primarily because it is something their friends have seen or want to see.  Part of this is to not feel "out of the loop", but this can also be because they often share similar tastes with their friends and so they trust their judgement.

This kind of gamer is the primary player of a Call of Duty (or similar style) game but can also be the person playing a free to play game on Facebook or really any game where the focus is playing with other people rather than focusing on a single player experience.

This is probably the group that has the largest number of members.  By their very nature they travel in packs and actively work towards bringing others in on the experience. 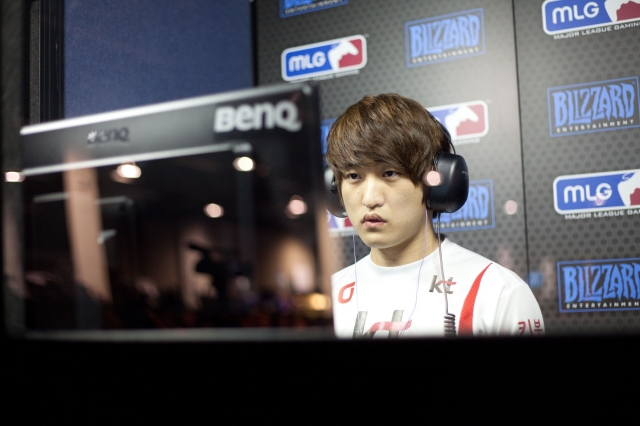 We now move away from gaming as purely a hobby and more into a passion. The specialist gamer knows what they like.

What they like may be shooters, RPGs, MOBAs, strategy, platformers, or really any genre. It could be a specific developer or even a specific franchise.  It could even be just one single game.  What sets a specialist apart is the focus on getting the most out of their gaming experience.  They will trade variety over quality.  They are not looking to play every game, they are looking to truly and fully play every part of specific games.

Nintendo has traditionally courted this kind of gamer with its long-running and caringly-developed franchises.  The person who played Super Metroid so much they can finish the game in less than two hours with everything.  The person who has logged hundreds of hours in every Animal Crossing game.  The person who spent the better part of a month breeding their Pokemon team to have the specific natures so they can be the very best.

This is not, of course, exclusive to Nintendo.  All gaming platforms have games that are endlessly replayable or have a level of depth that takes years to discover.  Once the specialist finds something that clicks, they will forsake all others.  They will find you and they will play you.  Forever. 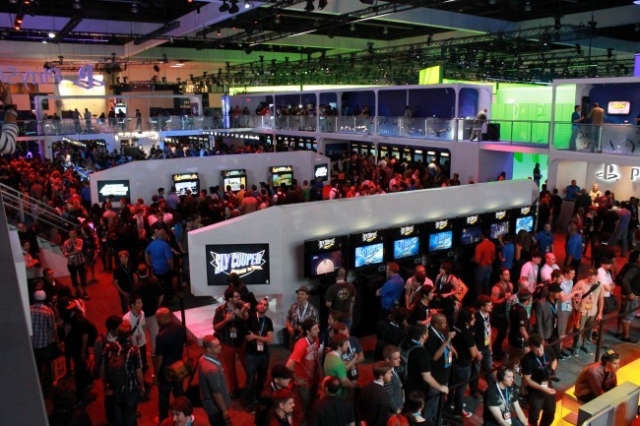 This category will most likely encompass the majority of people reading this article: you are, after all, on a gaming website, reading an article about the different types of gamers.

The expert gamer is not specifically someone who is highly skilled at games.  Instead they are characterised by a wide range of tastes and a desire to enjoy new gaming experiences. They probably enjoy reading about games, researching games, and following the video game industry. Gaming is quite likely a topic of conversation in their group of friends.  Unlike the social gamer, however, their gaming habits expand beyond just what their friends play.  They try a little bit of everything and have their own tastes, rather than going along with the group.  They likely have strong opinions but also educated ones with facts and research to back them up.

The expert gamer enjoys reading gaming-related websites, posting on gaming forums, watching trailers and "Let's Plays".  They will likely spend more time researching a game before it is released than they will end up playing it once it is.  They devour game conferences (by watching them live or attending them in person) to be able to know about as many games as possible.

I will controversially state that this is Sony’s strength: a wide range of first-party titles from all genres, which appeal to those gamers who want variety in their gaming. Of course, gamers in this category can be found who support all three of the console companies as well as the PC. This is evident from the nature of online gaming communities and the loud arguments that take place within.

There are, of course, blended categories that can be made by combining the four above. A gamer who is both casual and social is likely the same who is playing Farmville 2 on Facebook, both relaxing and interacting with Facebook friends.  The internet may mock the "dudebros" as someone who is heavily into Call of Duty or Madden and buys every version that comes out.  But if that group of friends plays games together every Saturday night like clockwork, surely that is a social specialist.  Is a speed runner not an expert specialist?  Is a Let's Player not a social expert?

Do you feel like you fit into one of these categories, you are a mixture of two or more, or none of them really apply to you? Is there an obvious category that we’ve missed? Let us know in the comments.