"I've still got a little bit to do," said Lowenthal. "It's a massive game so I'm still doing a little bit of work. I know they're confident about their release date and Insomniac has always been good about that. Obviously, I can't really talk about the game much, but I will tell you that it's astonishing."

"I'm so excited for you to play it. They know they've got big shoes to fill from the last two games and they've done it [Laughs]. I just can’t wait for people to play it."

Marvel's Spider-Man 2 will launch in Fall 2023 for the PlayStation 5 by publisher Sony Interactive Entertainment and developer Insomniac Games.

I'm glad it's ps5 only so the ps4 version won't hold it back!

And not Gotham Knights.

Let's never speak of that.

Honestly i cant wait for this game, the ffirst one is the best Spider Man game ever and i cant wait to see how good the 2nd one will be. Also happy its dropping PS4 support as now the will be nothing holding it back.

Do you think they will change Peter's face again? :P

I just hope they evolve the open world past Ubisoft design. Swinging was fun and the story was good. The world itself could be better and less stealth sections please.

I actually like the stealth. We get such few stealth games these days.

There's plenty of indie games that focus on stealth.

Yea indies are great but I want more AAA games. I'm currently playing the latest Hitman on GP and it's so amazing.

Yeah, they are pretty rare these days sadly, especially on the AAA level. We had Hitman 3 and Deathloop in 2021, nothing in 2022, then this year we have Assassins' Creed Mirage returning to the series stealth roots, and though it is not confirmed yet, there may be some stealth character build options in Redfall since it is an Arkane game and Arkane loves to offer stealth options.

Beyond those, games with no release windows currently, we have the new Perfect Dark coming from The Initiative and Crystal Dynamics, which will have stealth elements. We know that a new Deus Ex is in development now that Embracer Group owns Eidos, and same goes for a new Tomb Raider at the now Embracer owned Crystal Dynamics (they put stealth elements in the most recent Tomb Raider trilogy). Ubisoft is supposedly working on a Splinter Cell remake, but we don't know if that is still happening because the game's director left in October and we know Ubisoft has been cancelling alot of projects.

That Ubisoft open world design killed a lot of enjoyment I had for the game. I audibly sighed when I had yet another set of throw in activities appear on my map, but god damn was the swinging and story so good! I really hope they improved the open world design for this new title!

They literally stealthy as fck.

It's like telling a Ferrari to go slower jayzus they ain't built that way.

Is this a new language called Englaysh? The fuck are you talking about?

I've heard this before. I just hope the jump to ps5 spiderman 2 is substantial, and not just what we saw from spiderman 1 to miles morales. I really hope they start taking advantage of the ps5 tech , not just ray tracing and faster loading.

As if he would say otherwise =p

Exactly what it should be.

massive? as in shovelware to fill huge map? i hope not... 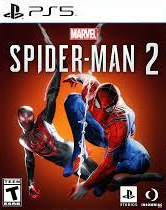 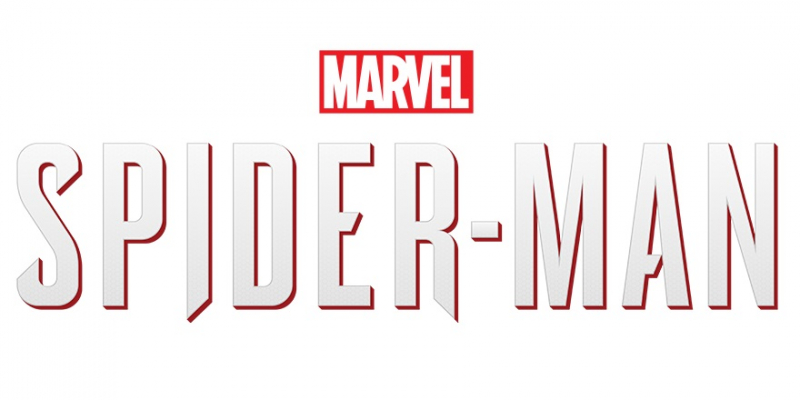