The director and president of Team Ninja Fumihiko Yasuda in an interview with VideoGamesChronicle was asked if the two games would release on Xbox consoles now that the new IP from the studio Wo Long: Fallen Dynasty will be releasing on both PlayStation and Xbox consoles.

"Currently, there’s not really too much of a possibility of having Nioh on Xbox platforms, but we do hope Xbox fans enjoy Wo Long and look forward to that game coming out," said Yasuda. "That’s probably all we can say on that at the moment." 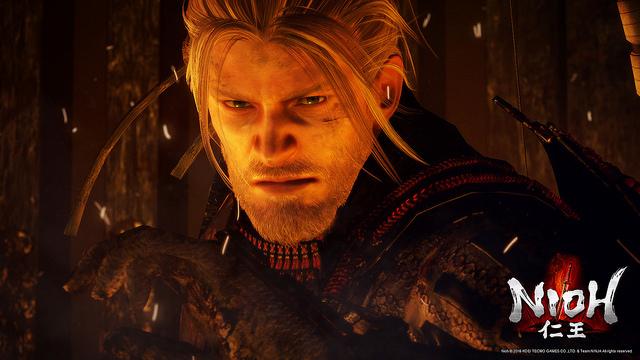 It should be noted Nioh and Nioh 2 were both published by Sony Interactive Entertainment outside of Japan.

Wo Long: Fallen Dynasty will launch for the PlayStation 5, Xbox Series X|S, PlayStation 4, Xbox One, PC, and Xbox Game Pass in early 2023.

So either there is some contract with Sony that is expiring or more likely they don't want to invest on porting before seeing if the new IP will do well on Xbox. Or well waiting to get a paycheck to port it and add to GP.

Make it launch only in Japan =p

Why would it release when Sony funded the damn thing lol