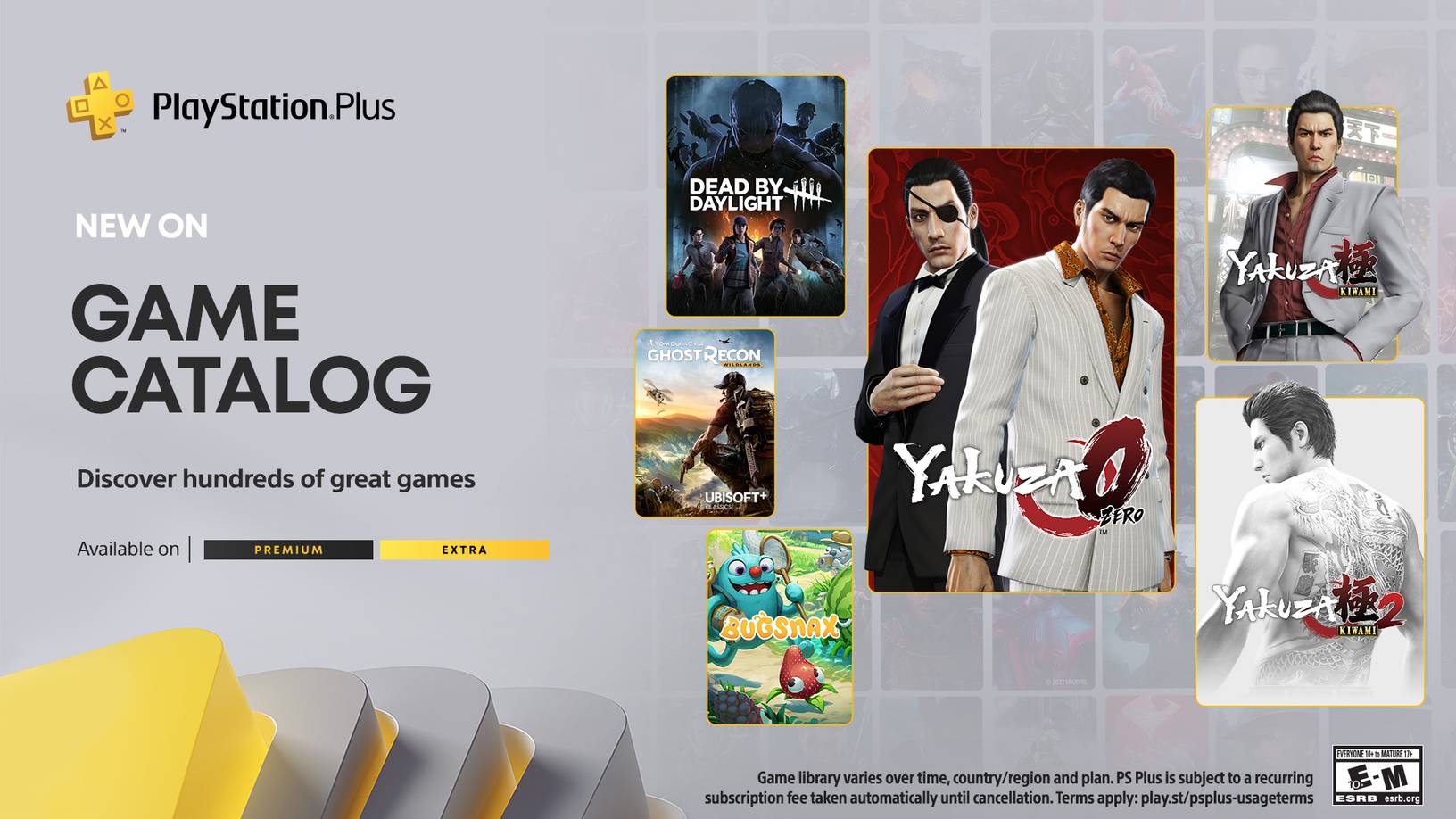 The glitz, glamour, and unbridled decadence of the 80s are back in Yakuza 0. Fight like hell through Tokyo and Osaka with protagonist Kazuma Kiryu and series regular Goro Majima. Play as the former to discover how he finds himself in a world of trouble when a simple debt collection goes wrong. Then, step into the silver-toed shoes of Goro Majima and explore his “normal” life as the proprietor of a cabaret club.

The first Yakuza title debuted in 2005 on PS2. This PS4 remake rebuilds that experience from scratch. Follow the early days of Kazuma Kiryu as he returns to the streets of Japan after serving a decade-long prison sentence for a crime he didn’t commit to save his best friend.

Yakuza’s sequel receives the remake treatment, not only updating the original but expanding it with a playable adventure starring Goro Majima set before the events of the main game. A year after the events of the first Yakuza, an assassination pulls Kazuma Kiryu out of a peaceful life to broker peace between rival clans and face off against Ryuji Goda, known as the Dragon of Kansai.

Dead by Daylight is a 1v4 multiplayer game that draws from all corners of the horror world from a powerful slasher to a terrifying paranormal entity. Choose between playing an unstoppable Killer and one of 4 Survivors trying to evade a gruesome death. Each character has their own deep progression system and plenty of unlockables that can be customized to fit your personal strategy. Work together to escape, or stalk and sacrifice every Survivor.

Create a team with up to 3 friends and enjoy the ultimate military shooter experience set in a massive, dangerous, and responsive open world. Create and fully customize your Ghost, weapons, and gear. Enjoy a total freedom of playstyle and discover stunning diverse landscapes both on and off road, in the air, on land, and at sea with over 60 different vehicles.

Play an investigative journalist who has set out to explore Snaktooth Island, home to legendary half-bug half-snack creatures, Bugsnax. Discover, hunt and capture all 100 critters while also tracking down and reuniting the island’s inhabitants.

Also available on August 16 are:

I've played all the Yakuza games and adore those 3 games. Everyone playing them for the first time are in for a treat. I've had Trials of Mana on my ps4/5 and Switch wishlists as well as my saved for later amazon cart, so I'm glad to see that game added. Never played Metro Exodus, so I'll give that a shot.

Solid lineup. I still don't see the point in getting premium when they have barely released any classic titles since this service started.

Subbed last sunday and its amazing, i am playing guardians of the galaxy and it already paid itself, after that i dont even know what to play because there is demons souls, miles morales, ass creed v., Returnal , and they keep adding good fucking games

Some good additions, but still nothing that would make me want to sub as I already have the ones I want to play from the list. 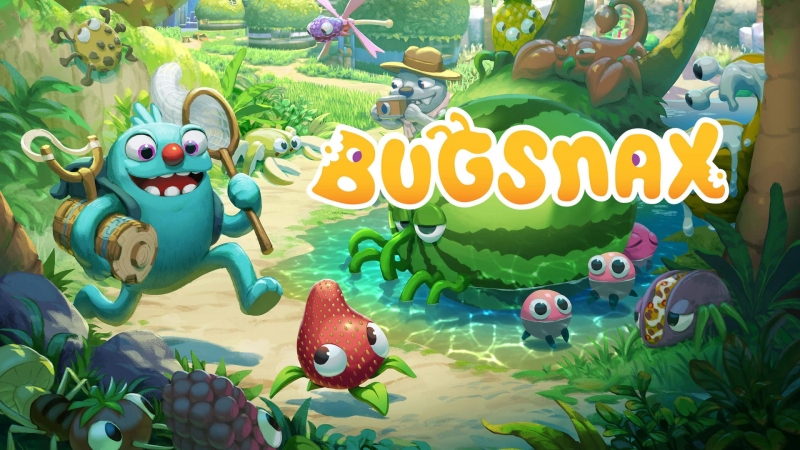 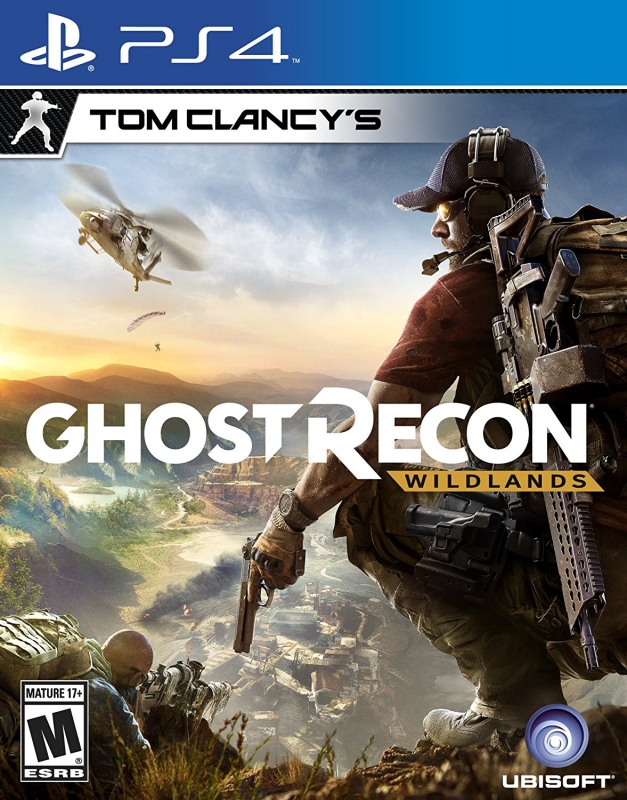 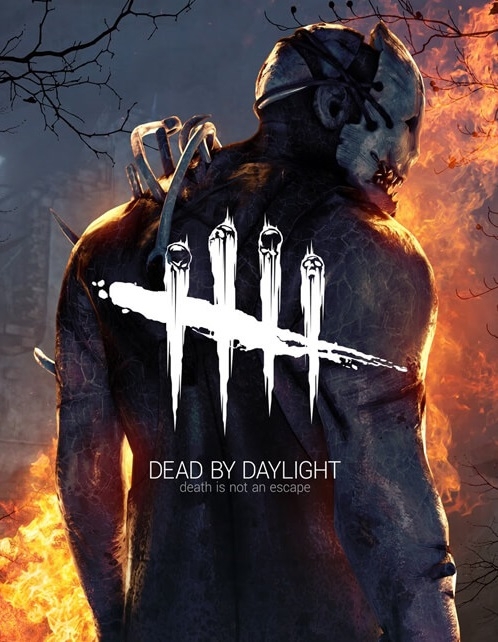 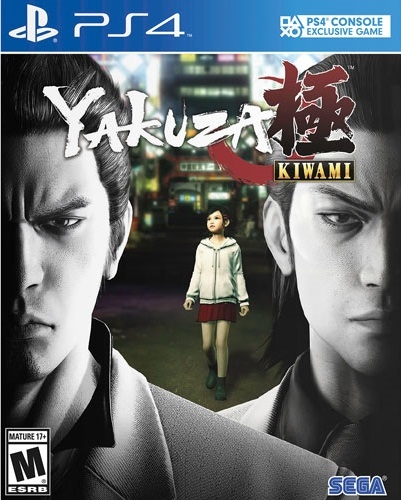 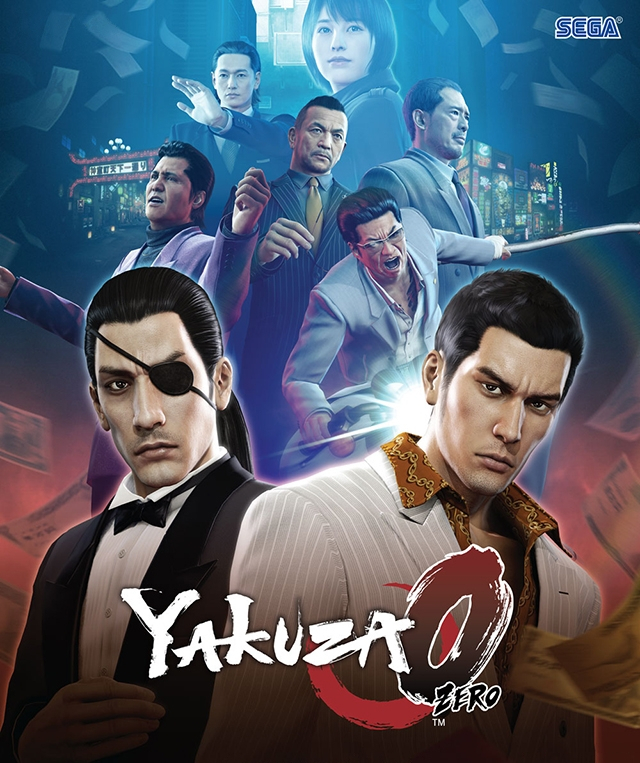