Bandai Namco in a new video for Tekken 7 might have teased Tekken 8. The video ends with a new render of Kazuya Mishima and the text "Get Ready."

The video mainly focused on a free update for Tekken 7 that features battle balance adjustments that will be implemented into the fighting game.

View the video  below:

The state of fighting games has made me sad of late, not the quality and titles published, those are seemingly coming at a decent rate and most titles have improved gameplay wise a lot but Tekken 7 was 7 years ago and by time 8 or a successor releases it will be a lot longer. Encouragement of paid DLC characters have basically meant overall I've spent less on the games, plus less play time because of it. Instead of a new title every 3-4 years, it's 1 every gen plus DLC characters instead.

On subject of the game, great they are teasing but was hoping for a fresh start. Same classic gameplay but whole new set of characters (after all Harada did say the Mishima story was done, maybe it was just Heihatchi). I can't be disappointed if Lei is locked behind a paywall if none of the classics are in it. :P

I know, it was dirty. Fighting games have an amazing dedicated (yet weird) community and I'm sure there are loads of fans who would love a new entry if Sega put in the dedication. But then I'm half hoping Capcom revives Star Gladiator or Konami brings back Bloody Roar.... but it's Konami sooo. 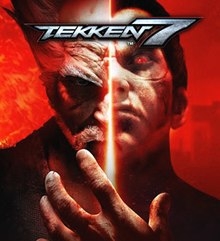 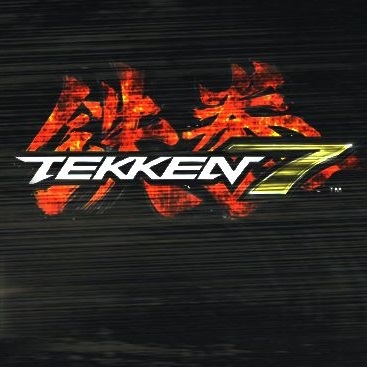 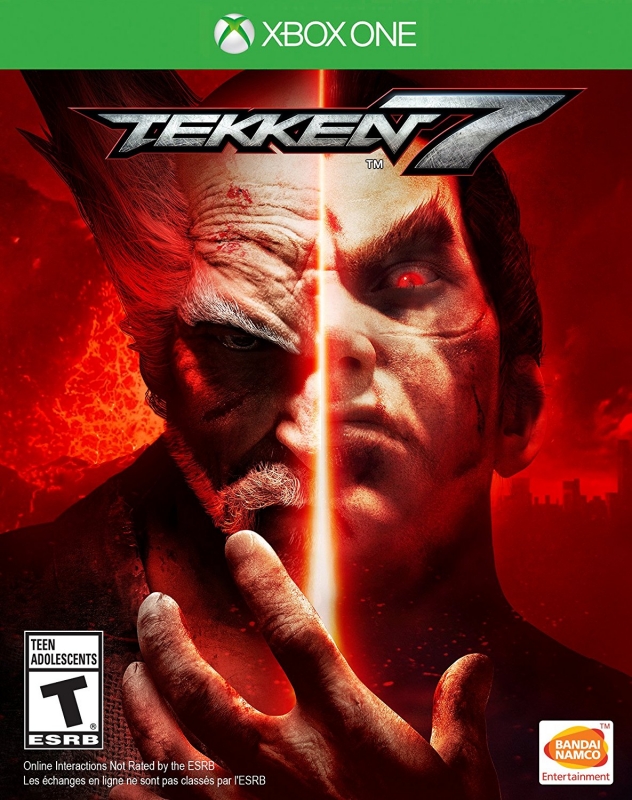 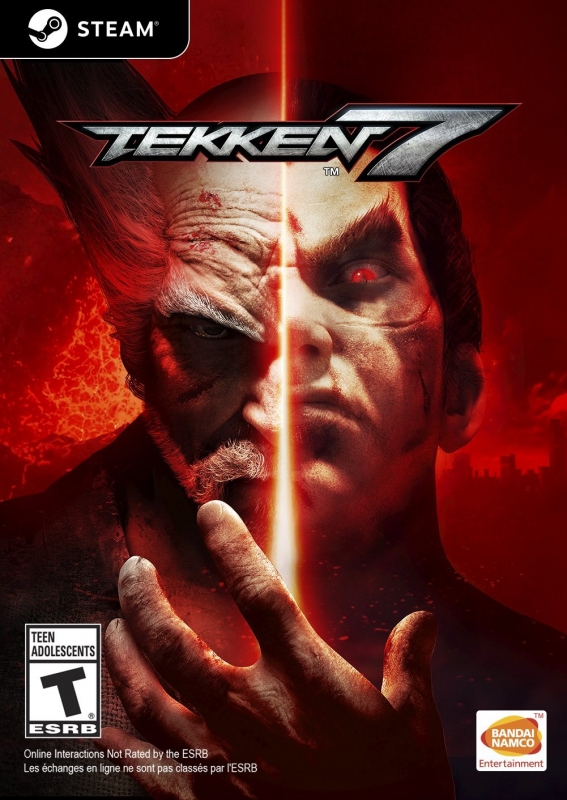