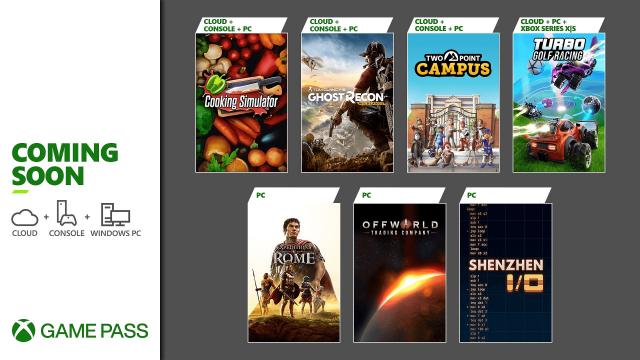 Ghost Recon Wildlands (Cloud, Console, and PC)
Create a team with up to three friends to experience Ghost Recon Wildlands, the ultimate third-person military shooter set in a massive, dangerous, and responsive open world. The Ghosts, a US Special Forces team, are tasked to combat the Santa Blanca cartel and save Bolivia from collapse. You decide how to play, and every decision affects the world around you.

Shenzhen I/O (PC) ID@Xbox – August 4
An open-ended programming puzzle game that challenges players to build circuits using a variety of components. Inspired by real-world electronics engineering, the game takes players on a journey to a near-future Shenzhen, the electronics manufacturing capital of the world.

Two Point Campus (Cloud, Console, and PC) – August 9
Available on day one with Game Pass: Build the university of your dreams with Two Point Campus, the sim with a twist from the makers of Two Point Hospital. Build, hire staff, and run an academic institution packed with wild courses.

Cooking Simulator (Cloud, Console, and PC) – August 11
Play one of the best cooking games! Take control of a highly polished, realistic kitchen equipped with all kinds of utensils and stands. Unlock and master over 80 recipes or use dozens of lifelike ingredients to cook everything you like. A simulator spiced up with a dash of real-life physics!

Expeditions: Rome (PC) – August 11
Determine the destiny of Rome as you conquer foreign lands and navigate political intrigue in this turn-based RPG. Directly fight with your party of Praetorians, guide your legion to victory, and choose your own path in a story where every decision matters. How will you shape the future of Rome?

Offworld Trading Company (PC) ID@Xbox – August 11
Mars has been colonized. Now, Earth’s greatest corporate titans have been invited to build companies to support it. The competition to dominate the market is fierce in this fast-paced economic RTS.

Citizen Sleeper Episode One: Flux – Available now
Citizen Sleeper’s first episodic DLC, Flux, is available now as a free update to the game! Flux kicks off a new story arc that will play out across three episodes. Pressures in the Helion system have brought the first ships of a refugee flotilla to Erlin’s Eye. They will need your help, Sleeper.

The Elder Scrolls Online: Noweyr Pack – August 16
Journey across Tamriel with elegance by adding an enchanting purple mount, matching pet, and two crates containing useful rewards to your collection. This Perk content requires ESO base game to use.

Be sure to jump back into these games before they go and use your membership discount to save up to 20% on the games you want to keep!

Two Point Campus is one of the major release for Xbox series this year. Look forward to play on August 9th.

Weren't the games listed in the title from last month? lol 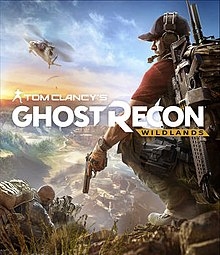 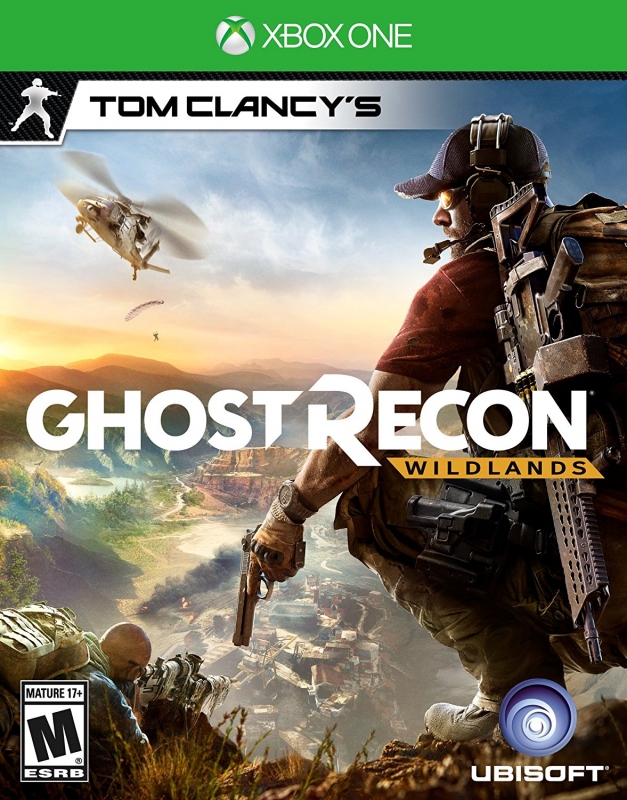