Activision Blizzard in its quarterly earnings report has revealed the number of monthly active users across all of its games has declined by 11 million in the quarter ending June 30, 2022.

The quarter ending March 31, 2022 saw 372 million monthly active users, which dropped to 361 million in the most recent quarter.

Breaking down the total for all of Activision Blizzard King, saw Blizzard gain five million monthly active users from 22 million to 27 million, while Activision dropped from 100 million to 94 million. The mobile arm of the gaming giant, King, has seen a decrease of eight million from 250 million to 240 million. 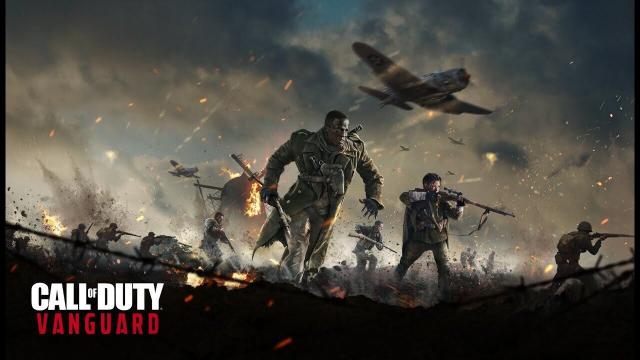 Unfortunately not for everyone. There was some disfavor circulating earlier.

Not too much of a surprise considering how CoD Vanguard as a whole, under-delivered and under performed.

World of Warcraft too has been in a lul period for quite some time since Shadowlands release. And has largely dried up on content.. and same goes for Classic WoW. Expect to see big boost again when MW2 and Dragonflight releases.

Do we know if these losses were expected? I'd assume some of it can be attributed to the aging of the most recent Call of Duty. But, that doesn't apply across King and Blizzard.