Blizzard Committed to Bringing Back BlizzCon in 2023 - News

Blizzard Entertainment President Mike Ybarra speaking with the Los Angeles Times stated the company is looking to bring back BlizzCon in 2023.

We previously announced we’re taking a pause on BlizzCon while we reimagine it for the future but do want to return to a live event that enables us to celebrate the community," said Ybarra.

"We recently hired a new leader of BlizzCon, April McKee, who is hard at work on that plan. ... We are committed to bringing back BlizzCon in 2023." 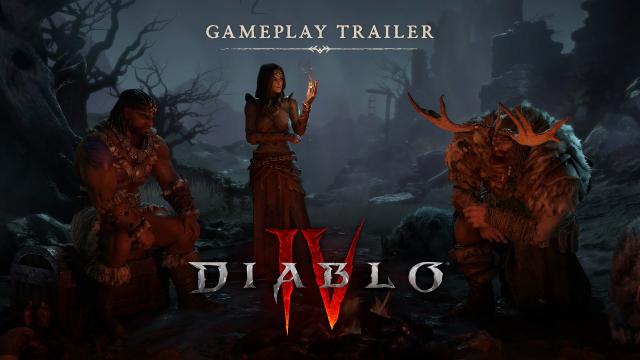 BlizzCon has not had an in-person event since 2019. The event in 2020 was cancelled due to the pandemic, while in 2021 it was an online only event. There were plans for a hybrid event in 2022, however, that was cancelled following the sexual harassment and discrimination scandals at Activision Blizzard.

Texas is ready for you!

I really like Blizzcon events. That's really good news :) Always fun for the fans to have those kind of events.