Ubisoft announced it will host a Ubisoft Forward on September 10 at 12:00 pm PT / 3:00 pm ET. It will feature updates and news on multiple games and projects from Ubisoft.

The Ubisoft Forward will be broadcast on YouTube, Twitch, and the official Ubisoft website. It will be available in multiple language, as well as having accessibility options. 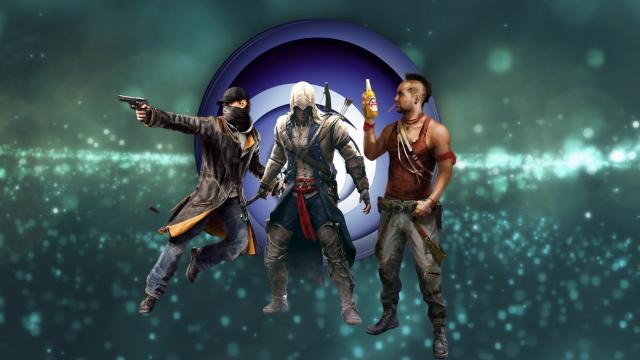 Ubisoft also announced it will host a Ubisoft Forward focused on Skull and Bones on July 7 at 11:00 am PT / 2:00 pm ET. It can be watched on YouTube and Twitch. It will feature an in-depth look of the upcoming open-world multiplayer pirate game with the worldwide gameplay reveal. The game is "inspired by the Indian Ocean during the Golden Age of Piracy."