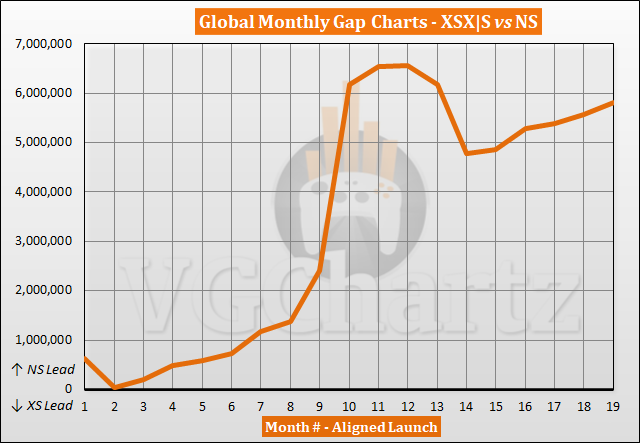 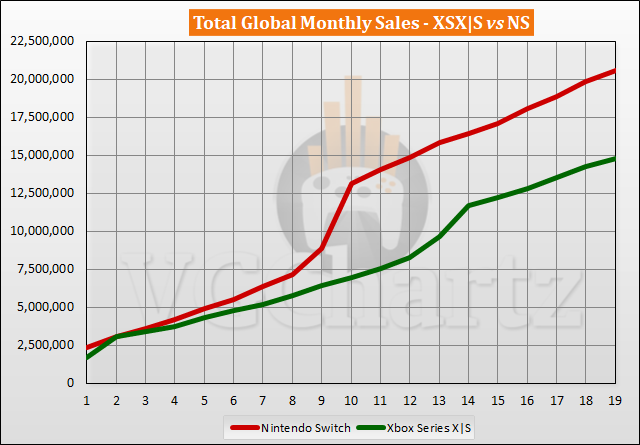 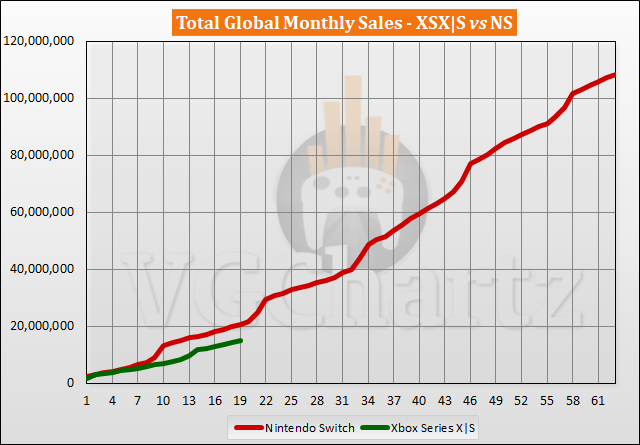 Microsoft should be proud here!