Developer Hangar 13 announced studio head Haden Blackman is leaving 2K after joining the studio when it was established in 2014.

Hangar 13 Brighton's studio head Nick Baynes will be taking over Blackman's role. He joined the company in 2018 when the Brighton studio was established.

Blackman is leaving the studio "to pursue his passion at a new endeavor," reads the announcements via GamesIndustry. 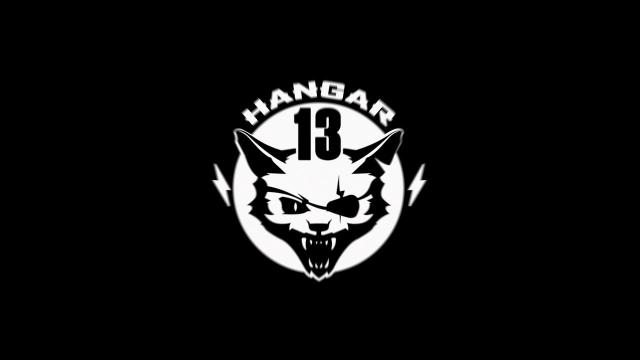 "We are grateful for Haden's leadership in establishing Hangar 13, building and uniting teams in Novato, Brighton and Czech, and releasing multiple studio-defining Mafia games and collections," the announcement from Hangar 13 added,

"What Haden helped build will continue to carry forward and grow for years to come. We support all of our employees pursuing their passions, and we wish nothing but the best for him in what's next."

Maybe he'll make another star wars game. Sounds like the time to get back in for the former lucasarts folks.