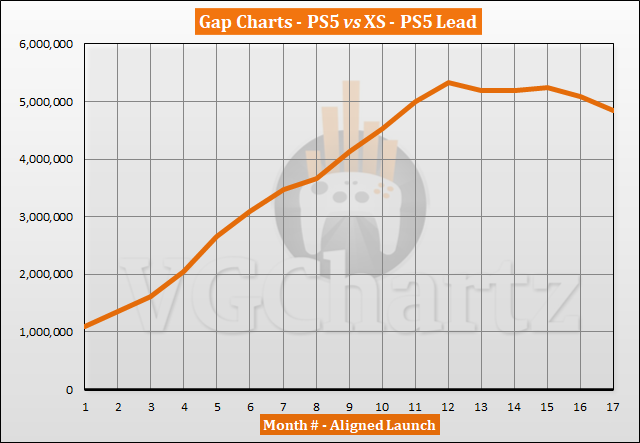 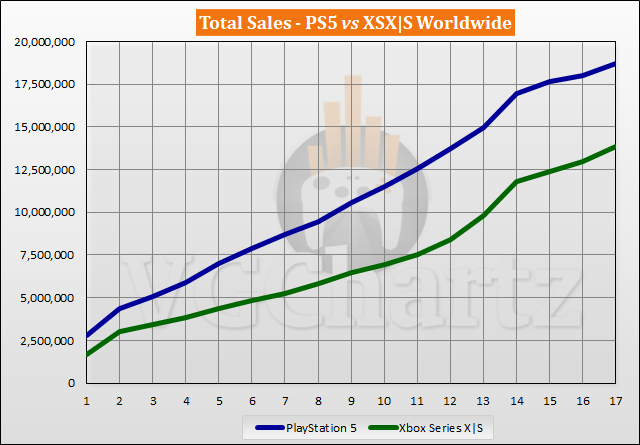 Did Sony have like a year long contract to secure a certain amount of chips or something cuz right after that mark it really fumbled.

My only request is to fix the comparison graph on the home page after Sony and NPD will release their data. If it can't be fixed then disable it for the time being and enable it once the data is updated accurately.