Triangle Strategy launched for the Nintendo Switch worldwide on March 4.

I was hoping a month after release the game would hit these sales figures, but after 2 weeks?!? Well done!

I can't wait for the Dragon Quest III and Live A Live HD-2D remakes! Here's to hoping it gets Square to remake others in this format. *cough Chrono Trigger

I'd like to see Final Fantasy done in that matter. I'd just settle for console versions of the FF Pixel Remaster Series.

Incredible sales for such a genre

I'd rather they didn't, since I liked Octopath and Triangle way more than mainline FF games of late.

Team Asano has certainly made it's studio to be quite the powerhouse for "niche" titles. I'm glad that this will prolly mean further investments for new IPs and sequels to his marquee series 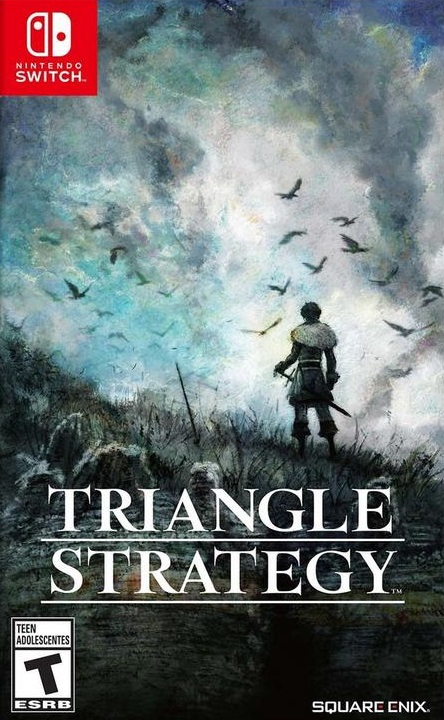