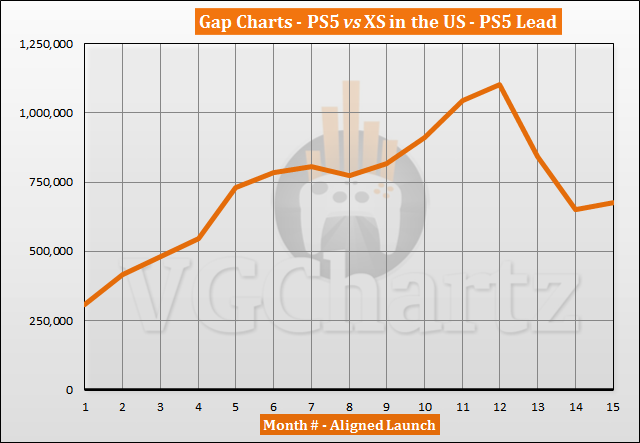 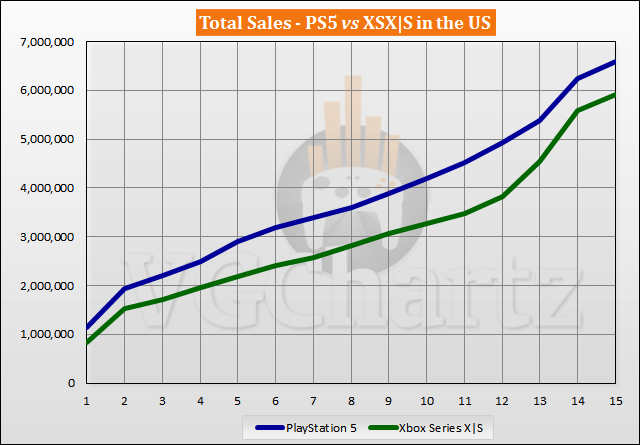 The PlayStation 5 is currently 328,122 units behind the PlayStation 4 in the US when you align launches and the Xbox Series X|S is ahead of the Xbox One by 172,188 units.

in the US it looks like there may be more fair and balanced gamers unlike in other regions where things are truly one sided. As someone in the US, I very much prefer to play the field. It may cost more to support multiple but hey... nobody said this was a cheap hobby.

i just laugh how someone can root for one over another unless they are a shareholder or work for the company, very childish! but i do enjoy what this site does with the tracking.

I never understood it either. Gaming is meant to be fun and there is fun to be found in all platforms not just one.