DONTNOD Entertainment in its "2021 Business Review and Development Outlooks" press release announced Vampyr has sold over two million worldwide since it launched in June 2018.

Vampyr was also available for free on the Epic Games Store, which saw eight million downloads. It is DONTNOD's biggest financial success to date, alongside the first Life is Strange.

"An excellent back catalog performance, driven by Vampyr , which has sold over 2 million copies worldwide since its release in June 2018," said DONTNOD. "The popularity of the title remained very strong in 2021, with 8 million free downloads during the last free-day operation on the Epic Games Store.

"This co-production, which will be fully amortized by December 31, 2021, is the studio's biggest financial success to date alongside Life is Strange. DONTNOD thus reaffirms its ability to develop successful intellectual properties." 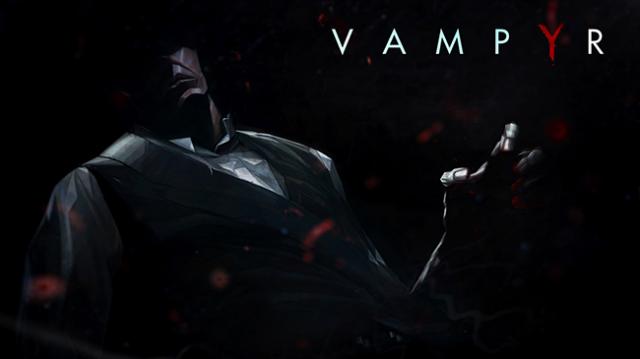 DONTNOD Entertainment acquired the Twin Mirror IP from Bandai Namco in 2018 and the sales for the game since it released in December 2020 have covered 75 percent of its investment.

"Twin Mirror, which makes a significant contribution to royalties' revenues in the 2021 financial year, thanks to the guaranteed minimum amounts," said DONTNOD. "As a reminder, Twin Mirror was released on the PC platform Steam on December 1, 2021, after a release the previous year on consoles and PC (EPIC Games Store). Thanks to a controlled business model since the purchase of the intellectual property from Bandai Namco in 2018, DONTNOD has managed to cover 75% of its investments on the project.

"However, in a market that is globally saturated by the end of 2021 and penalized by the sudden closure of the Chinese market (which is not expected to be lifted in the medium term), the Company believes that Twin Mirror will only generate a marginal level of revenue in the future. The Company has therefore decided to depreciate all the development costs still capitalized, with an accounting impact of around €4.4 million expected for the year ended December 31, 2021."

I really liked this game so congrats on the sales, I think it deserved better.

Hope that they continue to make more games that are like Vampyr and Remember Me.

Very surprising. I tried this game out and was not impressed.

Didn't this game reviewed badly? Not even bad reviews could hold it's sales back?

Was thinking the switch port nevermind. Ignore me.

The game was quite good on my experience.

It had its shortcoming, but for a game I got for free I had plenty fun and I like the theme. 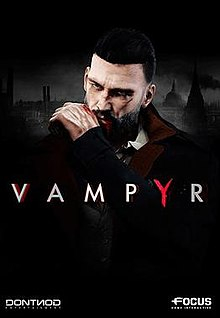