Skull and Bones Delayed to March 2023

Team Ninja: Xbox Has a 'Bigger Presence' in Japan, But Nintendo Dominates Japan

Enclave HD Launches for Switch, PS4, and Xbox One This Summer - News

Publisher Ziggurat Interactive and developer Starbreeze Studios announced the third-person action-RPG, Enclave HD, will launch for the Nintendo Switch, PlayStation 4, and Xbox One this Summer. 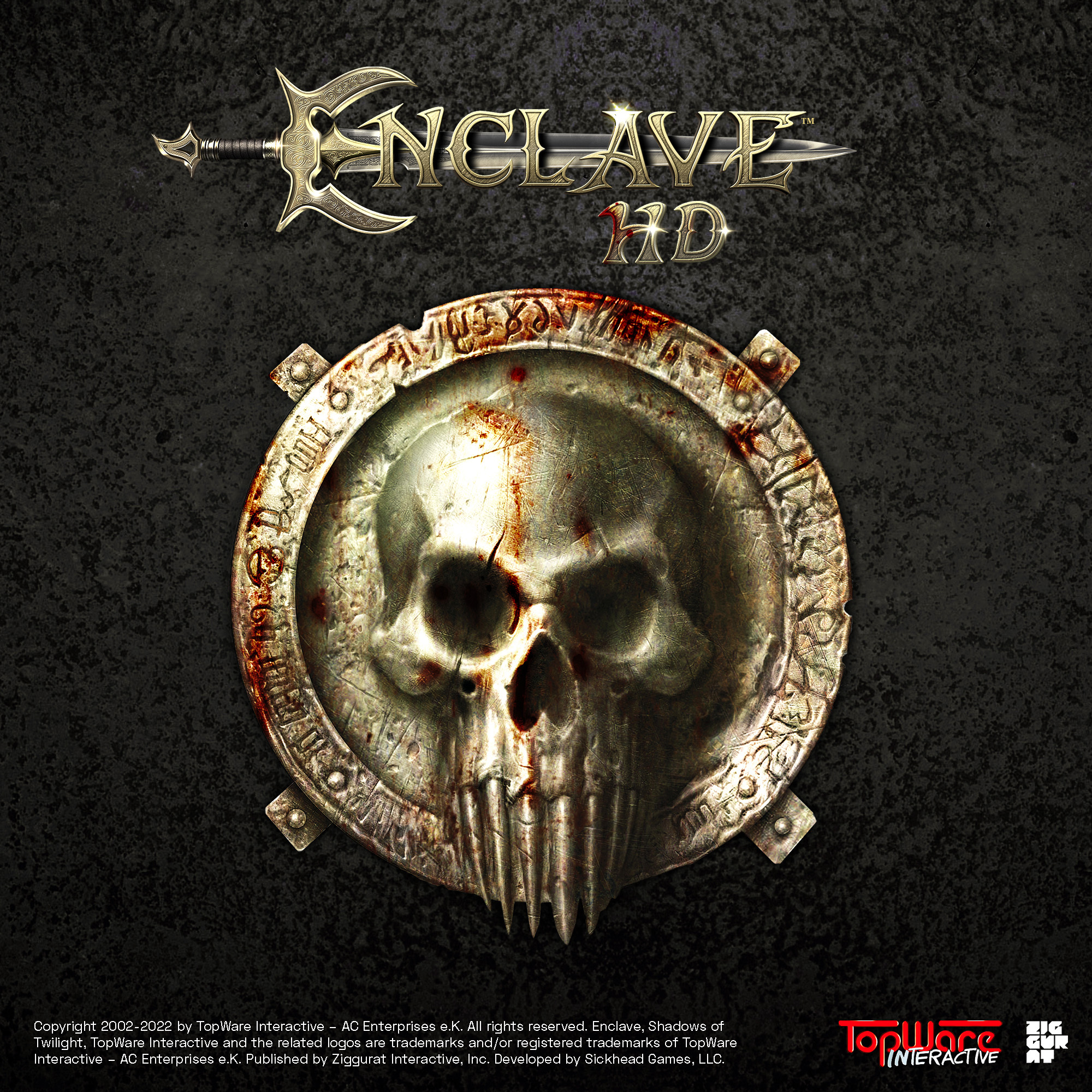 The updated version will feature upgraded visuals, music tracks new to this version of the game, and more!

In Enclave HD, 1,000 years have passed since the high wizard Zale saved the people of Celenheim from the brink of defeat at the hands of the evil armies of Dreg’atar by creating a massive rift to permanently separate the forces of good and evil. Now the rift is closing and it is up to an unlikely hero to rise up and fight. Will this aspiring adventurer succeed in their quest to fight for the Light and slay the demon king Vatar? Or will they serve the Dark and take Celenheim for the forces of evil?

Enclave is a third-person action RPG with intense medieval combat, an epic soundtrack, and two separate story-driven campaigns which have the player fighting for the forces of Light or Darkness. Each faction offers six distinct character options such as Knights, Wizards, and Druids on the side of Light, or servants of the Darkness like Berserkers, Assassins, and Goblins. Wield swords, magic, and bows to wage war on your enemies and decide Celenheim’s future.

I don't think I've even heard of this game before so I'm very surprised it managed to sell 25 million units!

25 million probably with 1$ copies the vast majority of it. It was a fairly decent game, remember playing it on PC back in the days, but nothing outstanding.

Yeah I figured it mostly sold on PC. Even if it only sold for $1, 25 million sales is still impressive!

It's not 25 million lol unless it sold 22 million in 5 years. I think the author forgot a decimal point. More like 2.5 million. This game was never a hit. Its sequel was canceled on PS2/Xbox.

lol this game keeps popping up. It was mediocre on the original Xbox. Later ported to Wii. I'm sure it's been ported to PC before. I mean sure why not but I do wonder f there are any die-hard Enclave fans.

I keep finding it a bit odd that a number of games are still,launching solely on last-gen machines, but then I suppose as both PS5 & Xbox Series X|S are backwards compatible it makes little difference.