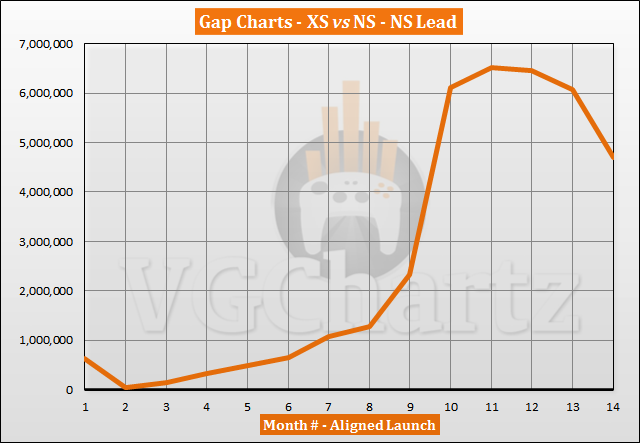 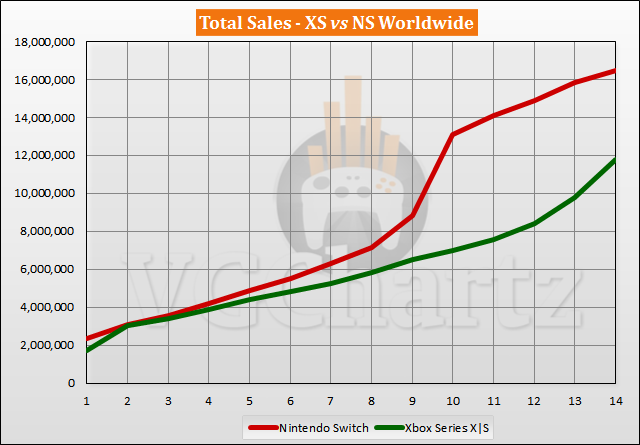 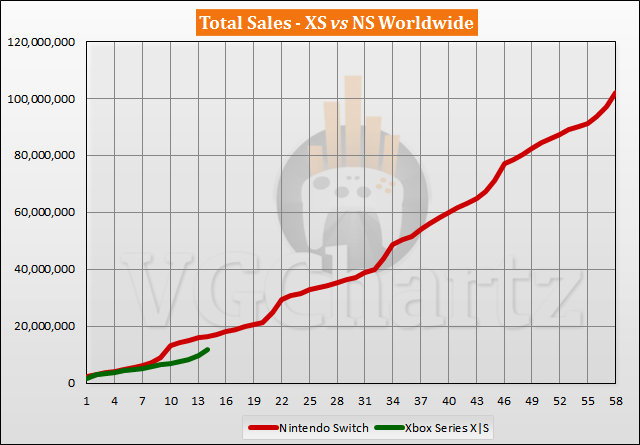 Only region I could see this one being somewhat interesting is North America. Xbox is just not going to be able to compete with the switch on form factor or price, and that’s even before the chip shortage is taken into account.

Xbox Series wasn't able to close the gap during its holiday season. Let's see if the gap widens again during the year. Switch sold around 180k weekly with a bottom of 150k in its second year.

OMG Switch is totes ahead, teehee!