The following was produced in cooperation with Assaf Cohen.

They certainly fly under the radar, but Steam has a wealth of great card-based games to play - some complex, some easy-to-learn, but many with almost endless replay value. Below we showcase seven of the best. Let's get started! 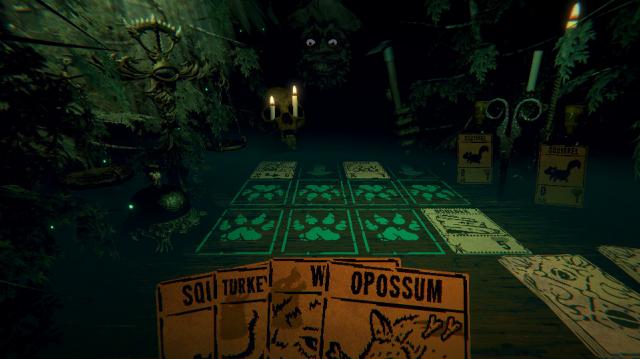 The staff and community here at VGChartz took a bit of flak from some quarters during our most recent set of GOTY Awards for not featuring Inscryption. That really spoke more to the fact that not enough people have played the game, rather than any comment on its quality, because Inscryption is widely regarded as an excellent game by those who've had the fortune to play it.

Described as "an inky black card-based odyssey that blends the deckbuilding roguelike, escape-room style puzzles, and psychological horror into a blood-laced smoothie", Inscryption is the latest unique creation from indie developer Daniel Mullins. 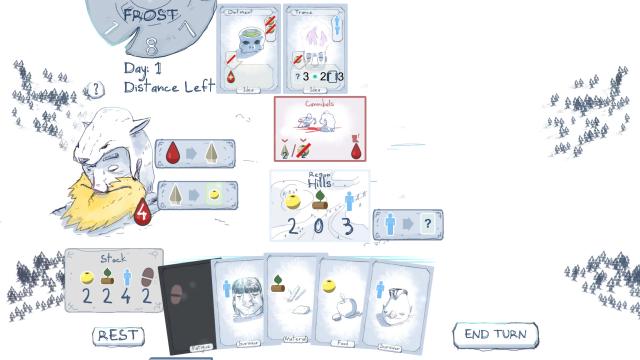 Frost is a unique twist on the digital card genre, focussing on survival and putting the player in charge of a group of people struggling against a deadly snow storm. Inspired by deckbuilding games like Dominion and Ascension, it's a challenging and compelling survival deckbuilding game with great presentation elements, including pretty art and strong sound design. 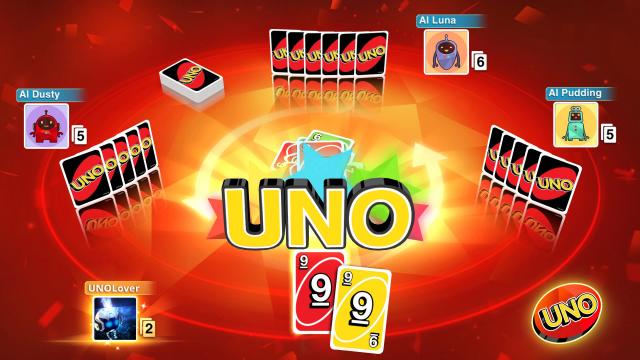 The classic family card game UNO has been available on Steam since 2016 and has proved both popular and successful. It's the classic experience with a few bells and whistles, including video chat support, so if you want to play against friends and family over the internet it's an ideal option. If you're on the fence give the free demo a try.

Talking of classic card games, there's always the most famous classic PC card game of them all, Solitaire. You can play free Solitaire online on numerous websites. 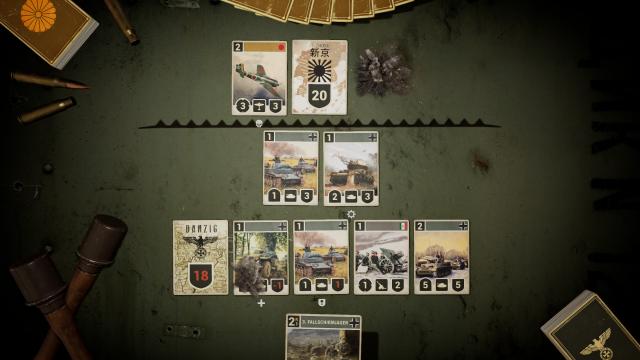 If you're interested in a free-to-play card game then KARDS - The WWII Card Game is well worth checking out. This World War II-themed title takes traditional card game mechanics and tweaks them by introducing real battlefield tactics and campaigns based on the Second World War. Easy-to-learn, but with plenty of strategic depth, KARDS is liable to hook you in. 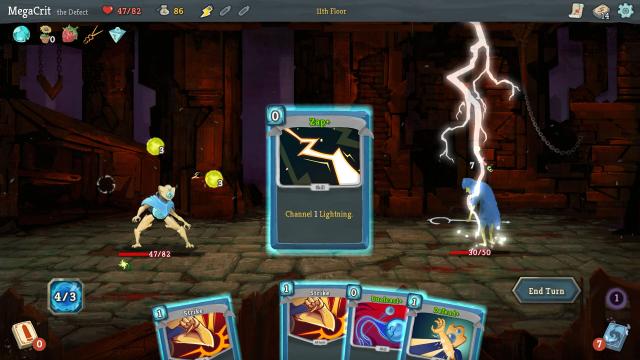 One of the most highly acclaimed games of 2019, Slay the Spire is a roguelike card game boasting a slick campaign filled with unique characters & creatures, great visuals & animations, and superb strategic card mechanics. With an 89% average rating on OpenCritic and a 97% 'Overwhelmingly Positive' rating on Steam this is a title that card game fans shouldn't ignore. 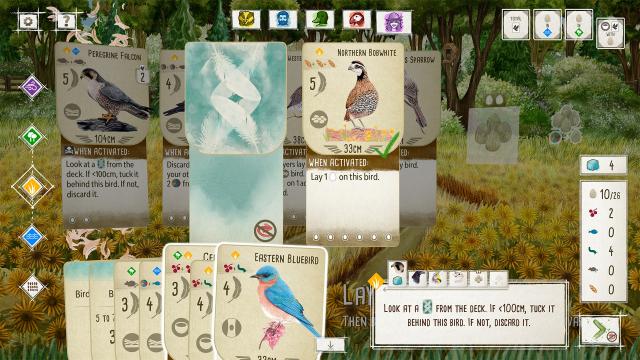 Wingspan was one of our picks for most overlooked/under-played game of 2020, so we have to include it here! Based on the board game of the same name, Wingspan is about attracting birds to your own wildlife preserve. It boasts absolutely beautiful artwork and music, but it's no strategic slouch either and has plenty of depth to its gameplay. 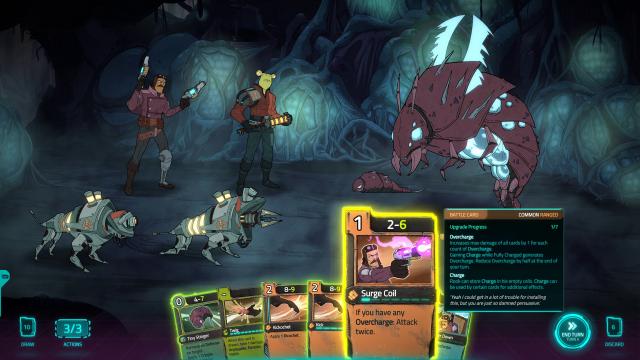 Another popular deck-building card game that decided to fuse with the roguelike genre, Griftlands was released on Steam Early Access in 2020 to wide acclaim. Praise centred on its impressive world-building, solid characters, strong visuals, and of course great gameplay. Since then the developer has continued to work on the game, releasing a steady stream of updates, culminating in a full launch last year, complete with a full campaign mode.

So there you have it - seven great card-based Steam titles. Did we miss your favourite? Let us know in the comments below.

Let me add Monster Train. Can be a very fun game.

I need to get Griftlands sometime, looks really good. StS is great but I struggle to process on harder difficulties, guess I don't get it as easy as some.

is Lost Kingdoms II on steam? 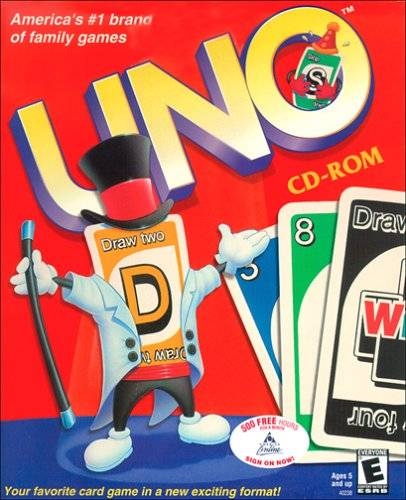