Grand Theft Auto V has taken first place on the Australian charts, according to IGEA for the week ending January 2, 2021.

Call of Duty: Vanguard is in second place, while Red Dead Redemption 2 is in third place. NBA 2K22 is in fourth place and Spider-Man: Miles Morales is in fifth place. 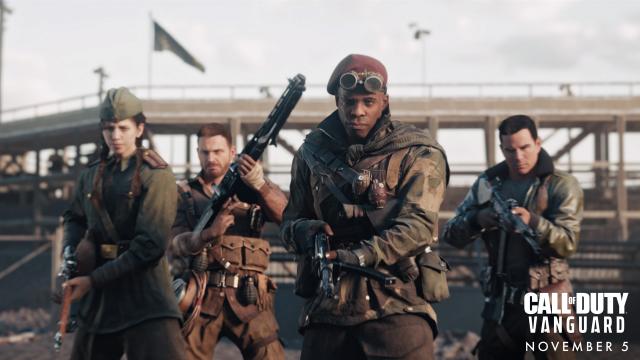 Civ VI back in the charts? That was released in 2016 through 2019, depending on the platform. I wonder what inspired it to chart again? A big price cut? I couldn't find evidence of any significant new content having been released recently.

It was most likely due to a really good sale. I can't think of any other reason it would be in the top 10. 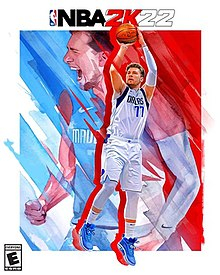