The campaign for Halo Infinite has remained in first place in its launch week on the Steam Weekly Top Sellers chart for Week 50, 2021, which ended December 19, 2021.

Five Nights at Freddy's: Security Breach has entered the top 10 in second place, while Ready or Not is in third place. Valve Index VR Kit is up one spot to fifth place.

GTFO jumps up from 10th to fifth place, while ICARUS drops down two spots to sixth place. Battlefield 2042 is back in the top 10 in seventh place. 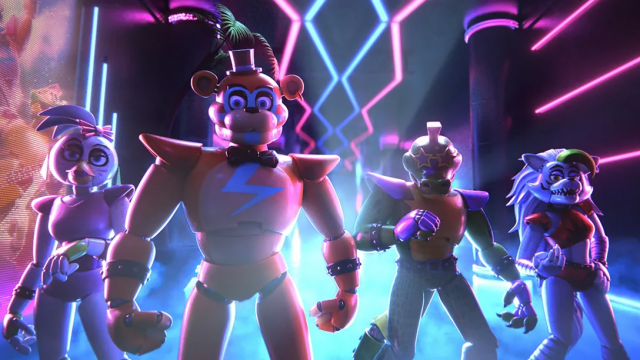 The Steam charts are ordered by revenue, include pre-order numbers, and hardware.

Microsoft first-party titles in 1st place and 10th place on Steam. A good result for them. Especially since those games are also distributed via the Microsoft Store, and through PC Game Pass, meaning Steam is only one of 3 ways you might get them on PC (whereas some of those other games on this list are only available through Steam on PC).

Xbox first-party games have all done pretty well on Steam since MS started to release their games on the platform.