Rumor: Hogwarts Legacy to Launch in Q3 2022 as 'Development is Going Well'

Publisher Sony Interactive Entertainment and developer Polyphony Digital's upcoming racing simulator, Gran Turismo 7, has been rated in the US by the Entertainment Software Rating Board (ESRB).

It was given an E for Everyone rating for "alcohol reference" and "use of tobacco."

"This is a driving simulation game in which players drive cars across realistic racetracks from around the world," reads the ESRB description to the game. "The game contains a historical photo that depicts a driver smoking a cigarette. In a picture mode, a sign reads 'Spirits, Whiskey, Gin, Wine Beer, Ale, Stouts.'" 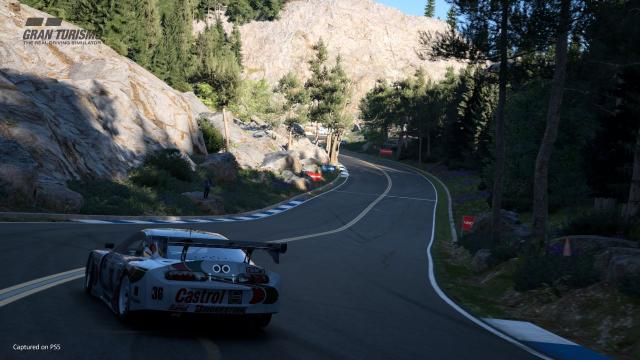 Funny about the cigarettes and alcohol