Marvel's Guardians Of The Galaxy has debuted in first place on the New Zealand charts, according to IGEA for the week ending October 31, 2021.

Riders Republic was the only other new title in the top 10 as it debuted in second place.

FIFA 22 is up one spot to third place, while Grand Theft Auto V remained in fourth place. Far Cry 6 dropped from first to fifth place. 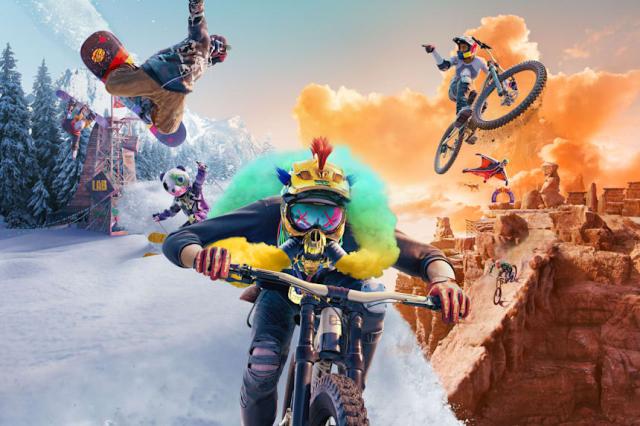