Netflix is Not Planning a Video Game 'Buying Spree' - News

Netflix recently announced it has acquired Oxenfree developer Night School Studio, which is the first video studio to be acquired by the video subscription service. Netflix is working on expanding to the video game industry by adding games to Netflix for no additional cost.

Netflix co-CEO Wilmot Reed Hastings in an earnings call transcribed by VideoGamesChronicle asked other executives they would would set expectations for future acquisitions.

"Again, it’s something that will be opportunistic," said chief operating officer Gregory Peters. "So, I would say don’t expect us to go on a tearing, buying spree or something like that. This will be one of the tools that we use, and we’ll use it opportunistically when we find a great opportunity out there."

Netflix VP of Finance Spencer Wang added, "You can tell from our track record, we are fairly selective when it comes to M&A. But as Greg said, when an opportunity presents itself, where we feel like we’re aligned with the company, I think that’s an opportunity we’ll take. But again, it’s not – nothing more than that." 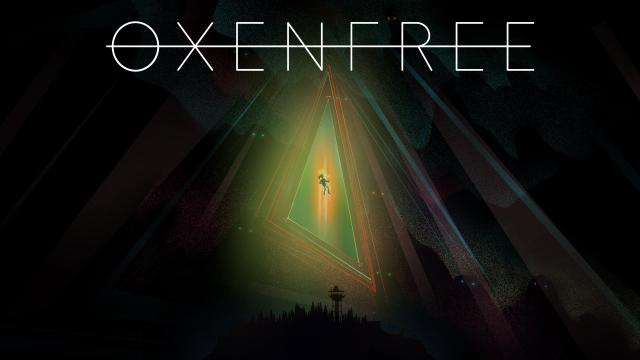 Peters added Netflix is excited to be working with Night School Studio.

"We’re tremendously excited about that team in specific because they really – the core of what they’ve done is to try and explore story and narrative essentially as the central game mechanic. And we think that fits really, really well with what we’re trying to do," he said.

"And so it’s been great to get them on board and involved and to hear their thoughts and ideas. And I expect it will be a sort of a rich partnership over years to come."

I honestly don't think it would matter, even if they did. Gaming has been around for so long, and gamers are an entrenched, loyal group of closely-knit people with ideals made of steal. So if a really popular IP went exclusively to Netflix, I think what would happen is that you'd see said IP die a rather quick and ugly death. There would be online protests, nothing but negative press 24/7... it would end very poorly for Netflix.

Ideals made of steal? Too much Grand Theft Auto then! ;)

There is exactly 0 chance that they would get on a public call and announce that they're going to go on a buying spree. That ain't how it works.

yeah huh, that's what they all say at the beginning.

That's good, they seem to atleast understand some things about what the gaming community wants. It is really interesting and scary to see those big corporates come into the market. Amazo, Google and Netflix wanting a part of that pie now that video game is more lucrative than ever. Glad the current 3 big gaming companies are having a strong vision and community so i don't see any of them falling soon.

The thing is, the market has always saturated at a similar number of platform or else some companies would just pull off the game. The market is growing, but is the industry ready for multiple newcomers and ways to play ? Gamepass sure is the entry point to normalize people to a subscription service like Netflix. So maybe that is the way we are heading. We'll see what happens, it is not an easy market to infiltrate (Ouya, Google stadia, etc.) so good luck to them.

In some ways, I see parallels between what is going on right now and the what we experienced in the early to mid-90's when everyone was jumping on board and trying to capitalize on what a lot of them saw at the time as a sure-fire bet. 3DO, Jaguar, Pippin... almost none of it worked, and a great swath crashed and burned, almost overnight.