Omen of Sorrow Arrives September 15 for Xbox One - News

Publisher Eastasiasoft and developer AOne Games announced the classic 2D, four-button fighting game, Omen of Sorrow, will launch for the Xbox One on September 15 for $19.99. It will also be launching "very soon" for PC via Steam.

Omen of Sorrow first launched for PlayStation 4 in November 2018, followed by PC via the Epic Games Store in July 2019.

View a trailer of the Xbox One version of the game below:

Omen of Sorrow is a classic 2D, four-button fighting game, with Unreal Engine 4-powered graphics, a cast of characters inspired by classical horror, fantasy, and mythology, and a battle system designed from the ground up to leverage player skill, rather than stats or random chance, featuring deep combat mechanics that favor movement and spacing over tight execution to provide an engaging experience for pros and newcomers alike! 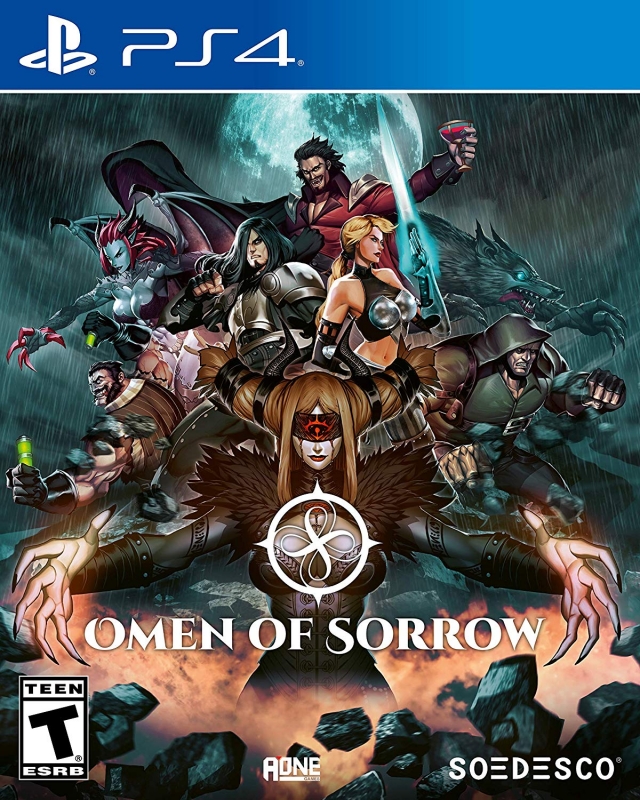