Humankind (PC) is the one other new game in the top 10. It debuted in third place.

There are five PlayStation 4 titles in the top 10, three Nintendo Switch titles, one PlayStation 5 title, and one PC title. 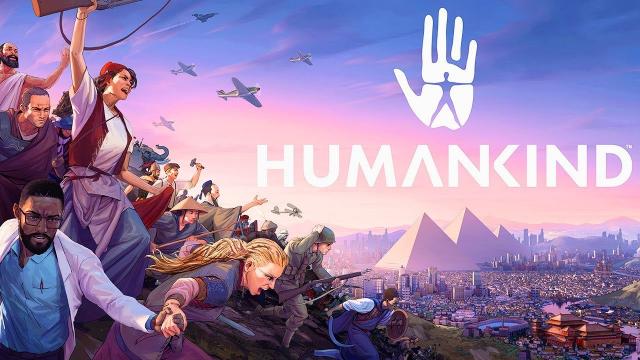