Yakuza and Super Monkey Ball creator Toshihiro Nagoshi is in negotiations to join Chinese company NetEase Games, according to a Bloomberg report.

Nagoshi if hired by NetEase Games would create his own team and develop new games, according to sources familiar with the matter. He hasn't signed a final contract and his duties have not been finalized.

NetEase Games has been making headway into Japan recently with the establishment of Ouka Studio led by Bandai Namco veteran Tetsuya Akatsuka. Tencent has also invested in Marvelous and Platinum Games. Both are looking to continue to expand in Japan. 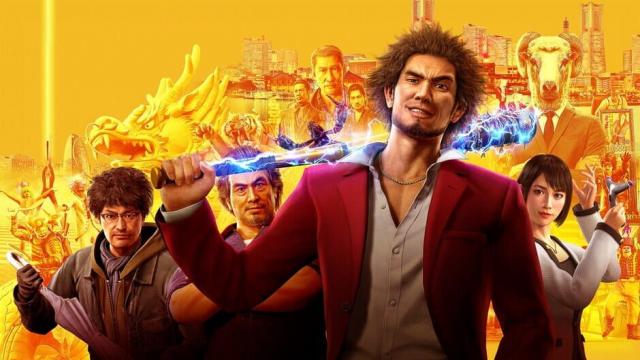 "Tencent and NetEase have been speaking to just about all publicly traded studios here and are actively courting some privately held developers, too," said Tokyo-based industry analyst Serkan Toto of Kantan Games.

"They both feel pressure to make headway in Japan, especially since game regulations in their home market are becoming increasingly restrictive."

NetEase and Tencent representatives did not respond to requests for comment on the matter. A Sega spokesman said the company doesn't comment on matter to the employment status of individual employees.

I don't like this, not one little bit. Tencent close to acquiring a Japanese studio, NetEase close to poaching Nagoshi from Sega. Netease and Tencent are far too closely aligned with the pure evil that is the CCP.

Tencent and NetEase are going worldwide in the gaming industry. That can't be good news......

Dunno why ppl downvoted you, this is the worst possible scenario.

Would say the only reason to downvote is because that is a very sad (but true) conclusion, so the downvote isn't because he said it, it is due to the thing being to sad.

I hate you Netease

Big get if true. If NetEase already have a Tokyo outfit, courting talent makes sense.