Ratchet & Clank: Rift Apart shot up the charts to take second place as sales increased 105 percent week-on-week. Spider-Man: Miles Morales saw a 92 percent increase in sales, which was enough for it to take third place.

Mario Kart 8 Deluxe dropped from its stop spot last week to fourth as sales were down four percent. 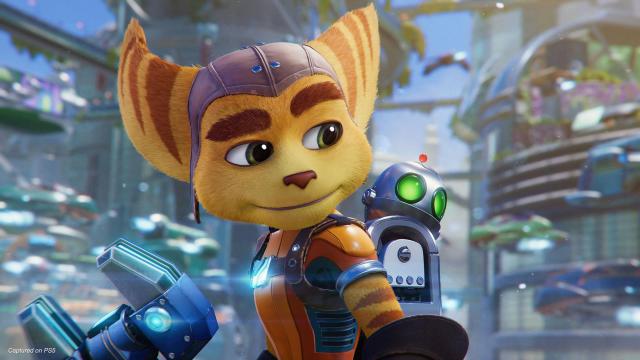 The first three games are masterpieces.