Grand Theft Auto V has topped the New Zealand charts, according to IGEA for the week ending August 15, 2021.

Far Cry 5 has dropped to second place and Assassin's Creed Valhalla climbs up from fifth to third place. Red Dead Redemption 2 has remained in fourth place.

Call of Duty: Black Ops Cold War dropped from third to fifth place, while Call of Duty: Modern Warfare is up to sixth place. Need For Speed: Payback has re-entered the charts in seventh place. 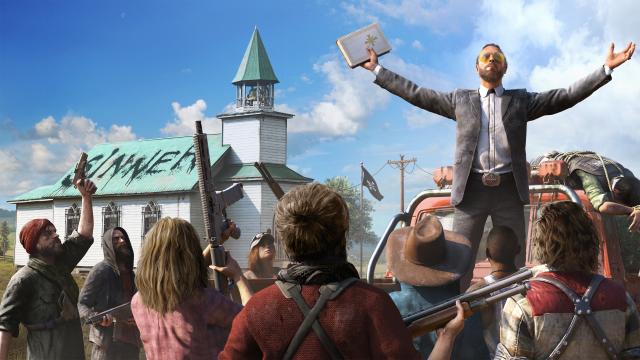