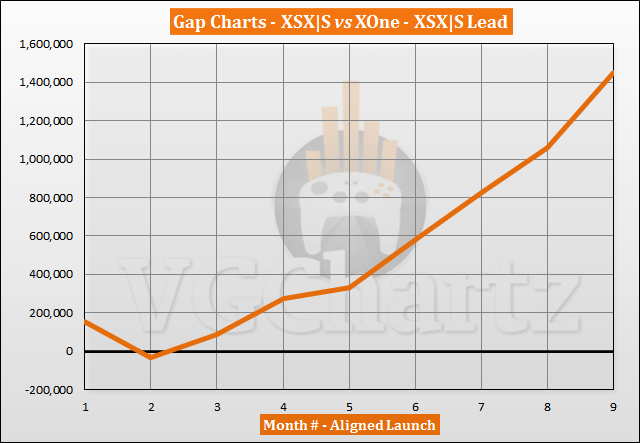 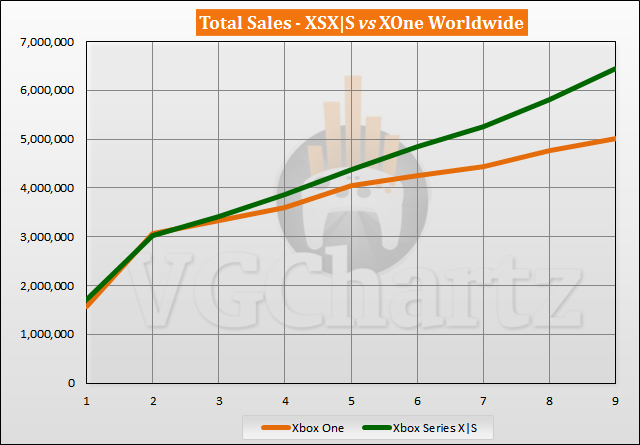 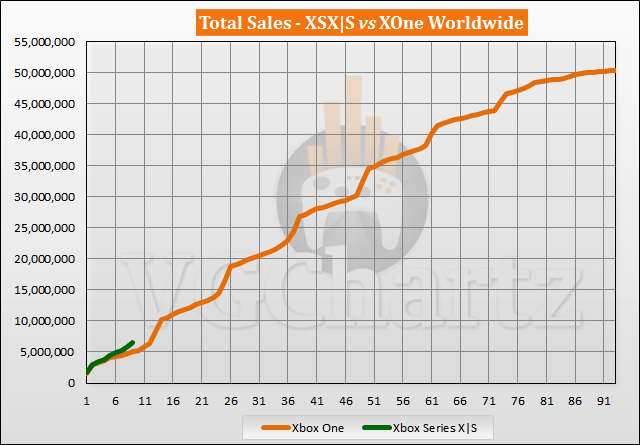 Off to a good start.

Makes sense that there's a lead, even with shortages.
The Xbox One was overpriced and had bad PR.

This is an interesting chart. I'd be even more interested in an Xbox Series X|S vs. Xbox 360 chart, similar to the PS5 vs. PS3 chart that they do.