Sony has released the US and European PlayStation Store downloads charts for June 2021. Ratchet & Clank: Rift Apart topped the PlayStation 5 charts in the US and Canada, as well as in Europe. 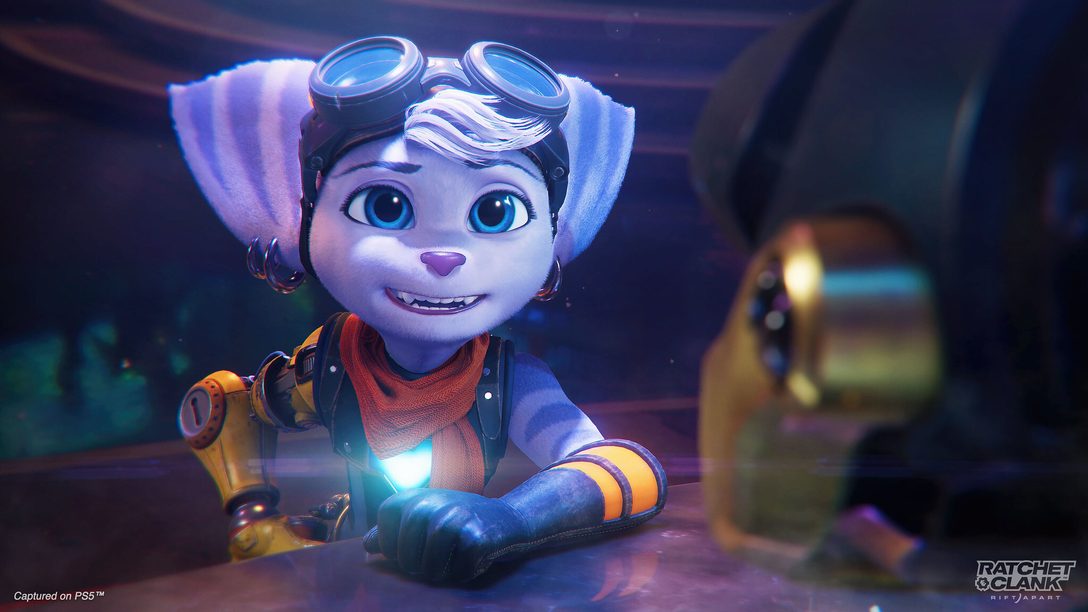