Disney Classic Games Collection: Aladdin, The Lion King, and The Jungle Book Announced for Switch, PS4, Xbox One, and PC

Dontnod Entertainment announced it is giving away Tell me Why for free on the Xbox Seris X|S, Xbox One, and PC in June in celebration of Pride Month. Once you add the game to your library on platform of choice it is yours to keep permanently.

"Since Tell Me Why’s release late last summer, the team at DONTNOD and Xbox Game Studios Publishing have been humbled by and deeply grateful for the many gamers – especially trans and queer gamers – who have found understanding and hope in our game," reads a blog post from the developer.

"We’ve received heartfelt messages from players all over the world about how Tyler’s homecoming as a trans man and Alyson’s struggle with trauma have impacted them, encouraged them, or made them feel a little less alone, especially amid the ongoing global COVID-19 pandemic and pervasive transphobic rhetoric in places like the United States and the United Kingdom." Tell Me Why has been made available for free to give more people access to the game and to encourage players to spend their money in places that will directly affect trans and queer communities.

Tell me Why launched for the Xbox One and PC on August 27, 2020. It is also playable on the Xbox Series X|S via backward compatiblity, as well as on Xbox Game Pass.

I enjoyed the game. If you enjoy these kinds of adventure games, I would recommend it.

Right? I get why people thought the ending was anti-climatic, and I kinda agree. But I still enjoyed it. And you can't argue with free xD

I forgot about this game. Guess it's a good month to reignite my interest

I've got this downloaded, looking forward to checking it out

I thought this game was coming now. Its been out for a year? 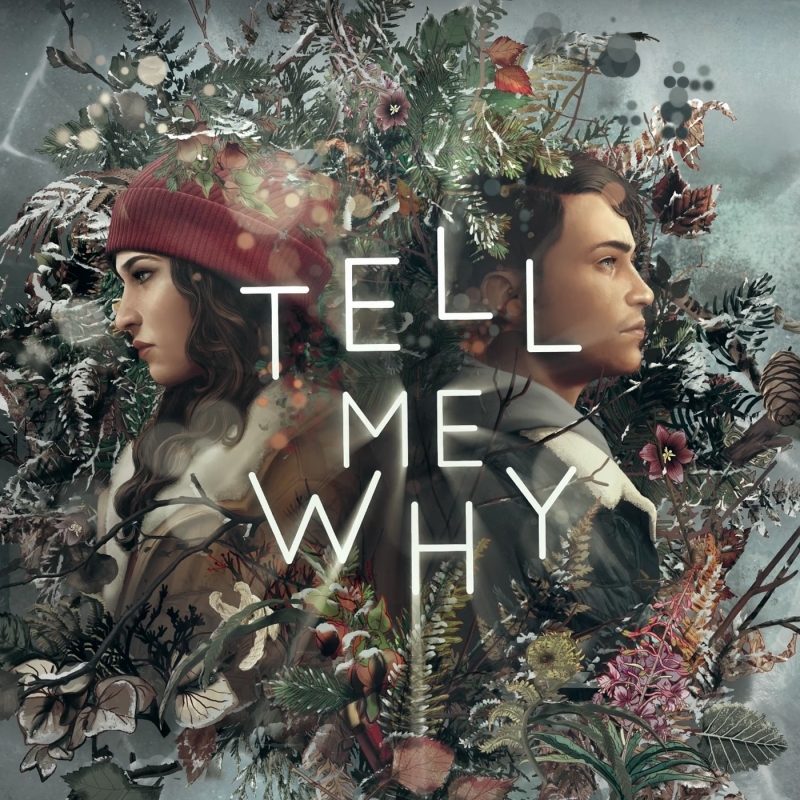 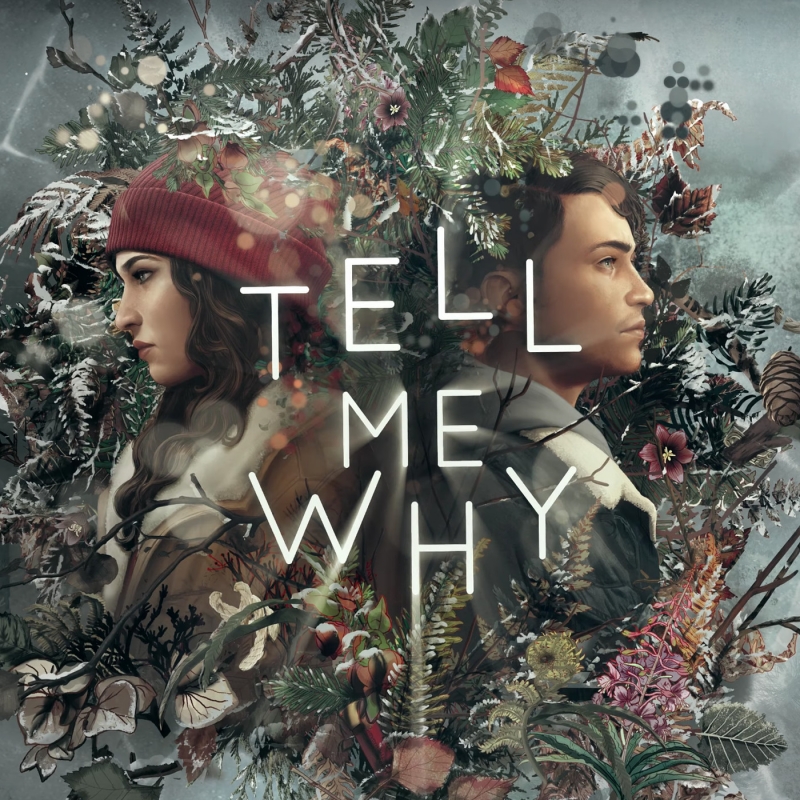