Microsoft has announced four more games coming to Xbox Game Pass for Console, PC, and Cloud. The list of games includes The Wild at Heart, For Honor, Backbone, and Darkest Dungeon. The Wild at Heart (Cloud) ID@Xbox – Available Today
Explore a beautiful, handcrafted world full of charming puzzles, and deep secrets in The Wild at Heart, a whimsical story centered around two children that escape to a fantastical land filled with magical creatures to befriend and an oddball order of guardians who’ve lost their way. Welcome to the Deep Woods.

For Honor (Cloud and Console) – June 3
War marches across the land of Heathmoor as heroes from rival factions clash in unending visceral battles. Use your finely honed skill to emerge victorious in a variety of thrilling single and brutal multiplayer modes. Grasp destiny in your hands and fight… for honor.

Backbone (PC) ID@Xbox – June 8
Raccoon detective Howard Lotor is not a hero. He can barely make rent. And yet he has stumbled across something so massive that it will shake the very fabric of society. Stunning visuals, an evocative soundtrack, and a daring narrative bring a dystopian Vancouver, BC inhabited by animals to life in this highly anticipated, post-noir adventure. Get to it, detective.

Darkest Dungeon (Cloud, Console, and PC) ID@Xbox – June 10
Darkest Dungeon is a challenging gothic roguelike turn-based RPG about the psychological stresses of adventuring. Recruit, train, and lead a team of flawed heroes through twisted forests, forgotten warrens, ruined crypts, and beyond. Not only do unimaginable foes await, but stress, famine, disease, and the ever-encroaching dark.

Black Desert: The Great Expedition Update – Available Now
Raise your sails for the Great Expedition Update in Black Desert! Adventurers can captain a vessel, search for treasure, and battle others in naval warfare! This new expansion also adds the Underwater Ruins of Sycraia, a flooded civilization where a massive sea monster guards a treasure trove of unimaginable wealth.

Gears 5 Pride 2021 Rewards Punch Card – Until June 30
This month, join Microsoft and The Coalition and support the social good organization of your choice through the MS Rewards program. Complete a Gears 5-based MS Rewards Punch Card and get the Pixelated Hearts banner set for use in Gears 5 multiplayer. Program is open to players in the following regions: US, CA, MX, BR, AU, UK, FR, DE, IT, ES.

Minecraft: Caves and Cliffs – Part I – June 8
Delve into Part I of the Caves & Cliffs Update on June 8 with fun mobs, blocks, and items! Go underwater to team up with the axolotl and meet the glow squid. Tread carefully on higher ground because the goats might ram you! Mine copper and use it to build structures that will age over time.

The Elder Scrolls Online: Blackwood – June 8
Xbox Game Pass members save 10% off! The Gates of Oblivion are opening on June 8. Travel an ancient land beset by Daedric forces and discover all-new stories, quests, monsters, and challenges.

Go claim these brand-new Perks now before they’re gone via the Perks gallery. Plus be on the lookout for more great Perks coming soon!

Apex Legends: Knockout City Weapon Charm – June 3
Show the competition what you’re made of with your new Dodge This Weapon Charm, brought to you by EA Play! Equip this to your favorite weapon and battle for glory, fame, and fortune in style.

Kick off your summer with a new round of sports and Pride themed Quests starting today!

This is the perfect time to try out Quests for the first time because you can earn 4x Daily (yes Daily!) points for logging into the Xbox Game Pass mobile app. Download the app and login regularly to rack up points you can redeem for more Xbox Game Pass and other rewards.

Check out some of these new June weekly and monthly Quests you can start today:

There are some fantastic games making their Game Pass exit soon that are worth diving into before they go. Be sure to show these games some love and remember you can use your Game Pass membership discount to save up to 20% off to keep them in your library! 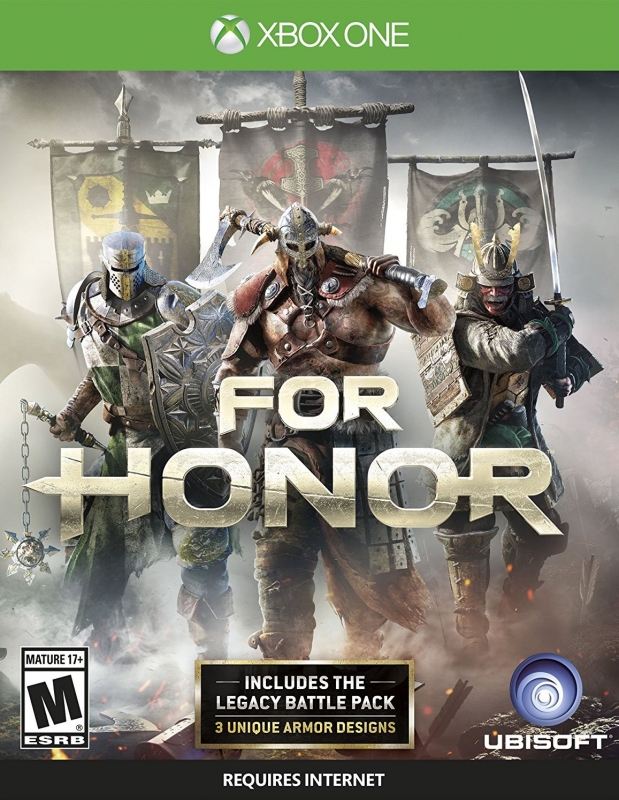 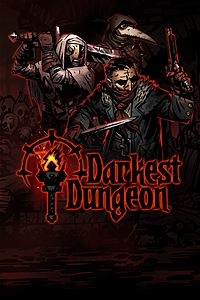