The Nintendo Switch was the best-selling console in the US in April 2021 in terms of unit and dollar sales, according to figures from NPD. NPD includes the dates for April 4 through May 1.

The Switch has been the best-selling console for 29 consecutive months, since December 2018, which is the longest streak since NPD started tracking sales numbers.

"Nintendo Switch was the best-selling hardware platform in both units and dollars during the month of April, as well as 2021 year to date," said NPD analyst Mat Piscatella.

The PlayStation 5 is still the fastest-selling console in US history after six months.

"April 2021 consumer spending across video game hardware, content and accessories totaled $4.6 billion, a decline of 2% when compared to a year ago," said Piscatella. "Year-to-date consumer spending reached $19.6 billion, 21% higher than the first four months of 2020."

He added, "Monthly sales are now comparable to a year ago periods that were impacted by pandemic-driven consumer spending increases. April 2021 content sales boosted by mobile, subscription and post-launch content spending (DLC/MTX) on Console & PC."

Overall spending on hardware decreased 30 percent year-on-year to $296 million. However, hardware revenue is 84 percent higher than the $160 million earned in April 2019. Yaer-to-date spending increased 42  percent compared to 2020 to $1.7 billion.

"April 2021 spending on video game accessories declined 23% versus a year ago, to $168 million," said Piscatella. "Year-to-date accessory sales reached $885 million, an increase of 22% when compared to the same period in 2020.

"The PS5 DualSense Wireless Controller White was the leading accessory in dollar sales for both the month of April as well as 2021 year to date. Sony's PULSE 3D Wireless headset ranked 2nd." 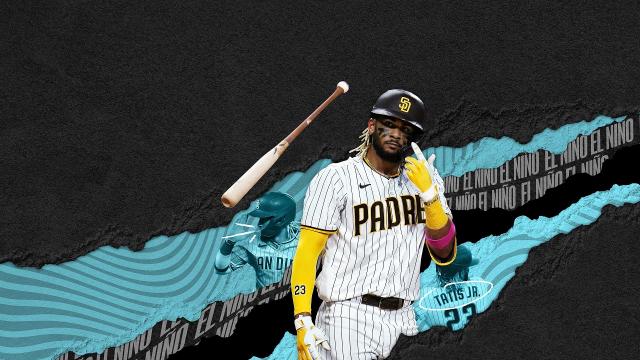 "MLB The Show 21 was the best-selling game of the month on PlayStation platforms, and ranked 2nd on Xbox. Note that digital sales on Xbox platforms are not included in the rankings."

New Pokemon Snap debuted in third place on the April 2021 software charts and was the best-selling Switch game. Launch month sales were more than double of 1999's Pokemon Snap. 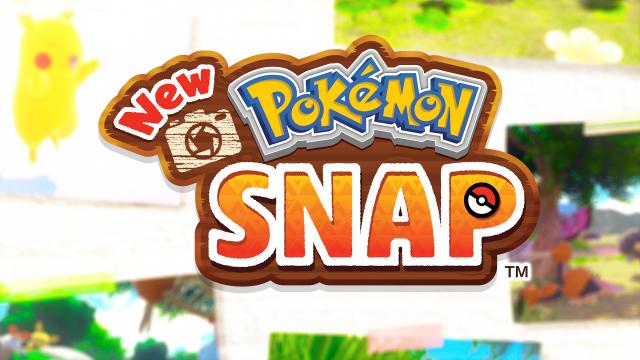 Mortal Kombat 11 re-entered the top 10 in ninth place. This is the first top 10 position for the game since July 2020.

"Mortal Kombat 11 placed among the top 10 best-sellers of the month for the first time since ranking 9th in July 2020," said Piscatella. "Mortal Kombat 11 is currently the 13th best-selling game of 2021 year to date."

It Takes Two climbed the charts to ninth place after debuting in 22nd last month.

"It Takes Two climbed to 9th on the April 2021 best-sellers chart after placing 22nd in its March debut month," said Piscatella. "It Takes Two was the 3rd best-selling game of April on Xbox platforms while ranking 8th on PlayStation."

Here are the top 20 best-selling games in terms of dollars for April 2021:

PS5 currently leads 320k against PS4 and 660k against Wii according to VGC. PS5 needs to sell between 250 - 300k weekly to stay ahead Wii, which will pick up pace soon. This should be a close battle between PS5 and Wii the first 4 years. I wonder why VGC doesn't compare these two consoles.

Please do, that would be a great comparison

Despite being on the Game Pass, MLB The Show debuts 2nd shocked Pikachu face

I am not surprised at all actually. It has been almost a decade since that community had a good baseball game.

And we have to take into account that 2nd place in Xbox platforms might not mean much, considering a lot of people don't buy software anymore outside the holiday big ones